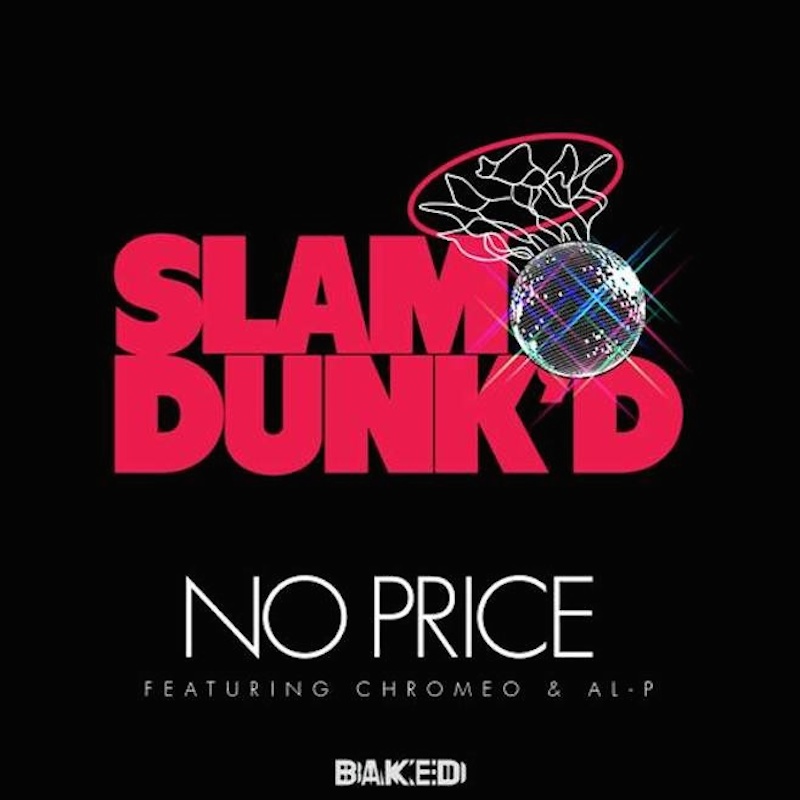 You may recognize veteran producer Arthur Baker from his prolific work during the ’80s. It was then that he could be seen regularly collaborating with the likes of Afrika Bambaataa, Bruce Springsteen, Bob Dylan, Cyndi Lauper, New Order, and Hall & Oates. Baker now joins us in 2014, thanks to a new track called “No Price”, featuring Chromeo’s Dave 1 and MSTRKRFT’s Al-P.

While the track has only surfaced recently, its origins date back almost 40 years. Back in 1979, Baker wrote and recorded it — then under the title “Can’t Put No Price on Love” — with the intention of releasing it on a forthcoming album. But when his label, London Records USA, closed up shop, the song was shelved and nearly forgotten. It wasn’t until 2009 that it was finally dusted off, finished, renamed, and credited to Baker’s latest project, Slam Dunk’d.

Listen to the funky, disco-inspired “No Price” below (via Pitchfork).

“No Price” is due out in September via Baked Recordings/Columbia Records.