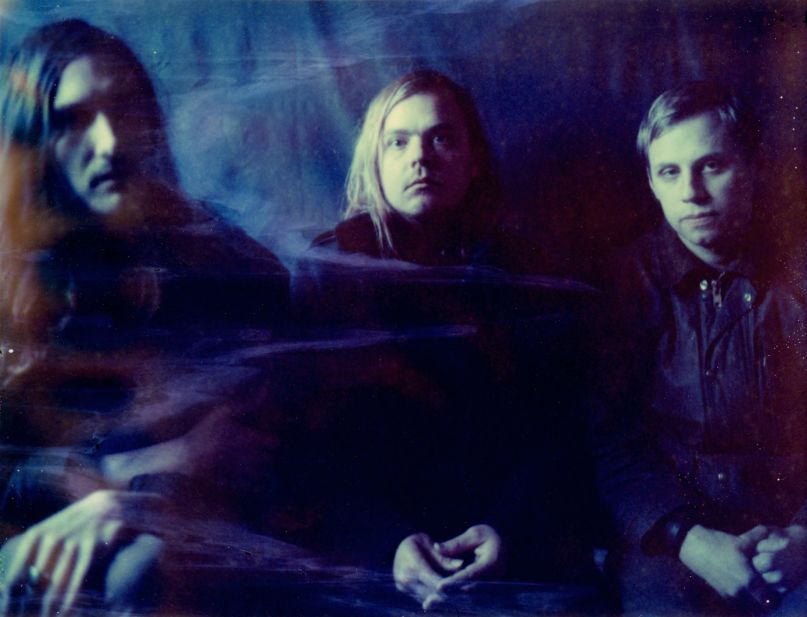 Greylag is a Portland trio specializing in whimsical folk music that’s earthy rather twangy, mystical rather than precious. Having just signed to Dead Oceans, the band, named after the term for a “wild goose,” is set to release their self-titled debut LP on October 14th. Recorded with producer Phil Ek (Fleet Foxes, Modest Mouse) at Seattle’s Avast Studio, the LP features the freewheeling “Another” as its lead single.

Here, the trio string together various bits of ’60s rock influences: mountain-man harmonies that echo Crosby, Stills, Nash & Young, gentle acoustic guitars ala John Fahey and early-day Lindsey Buckingham, and even a tinge of Led Zeppelin swagger. The result is a resoundingly confident preview that is both earnest and sweeping.