The indie songstress' very best from Rilo through Acid Tongue.

by Christina Salgado and Katherine Flynn 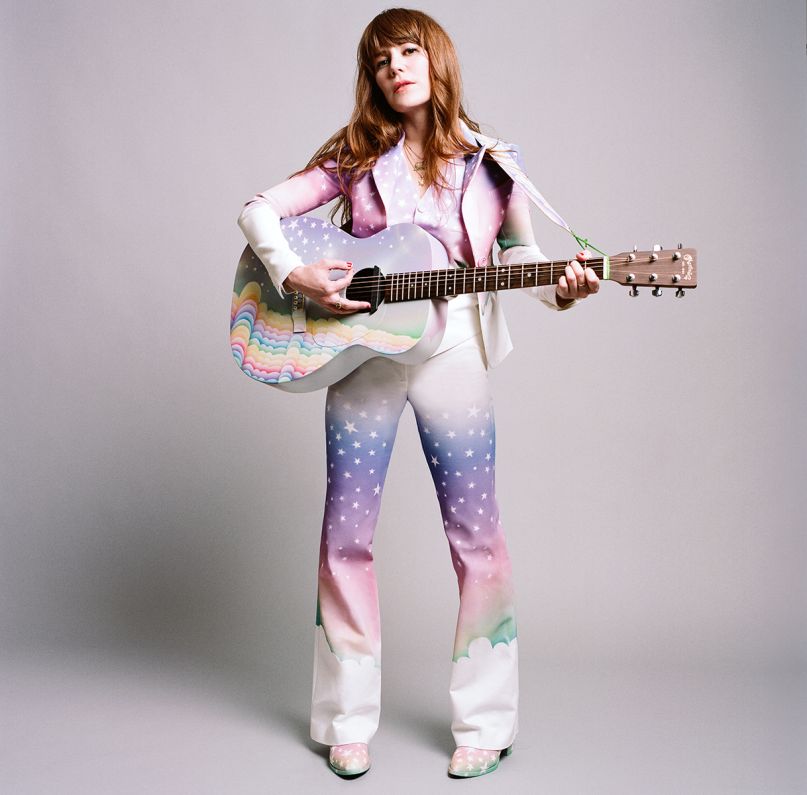 When indie rock band Rilo Kiley emerged onto LA’s burgeoning alt scene in the early 2000s, the innocent falsetto of lead singer Jenny Lewis carved a distinct niche for the group. In fact, it was the idiosyncratic kitsch of her folksy vocals that drew a distinction around Lewis, causing her to branch out on her own. In doing so, she built a diverse body of work characterized by quirky yet masterful songwriting and soulful roots rife with the nostalgia of country Americana. Lewis’ bluesy lyrics are often marked by tongue-in-cheek approaches to everyday hardships, giving them a bittersweet color that’s grown to be her signature trademark. And these are the songs that best exemplify the indie songstress’ lovable stamp.