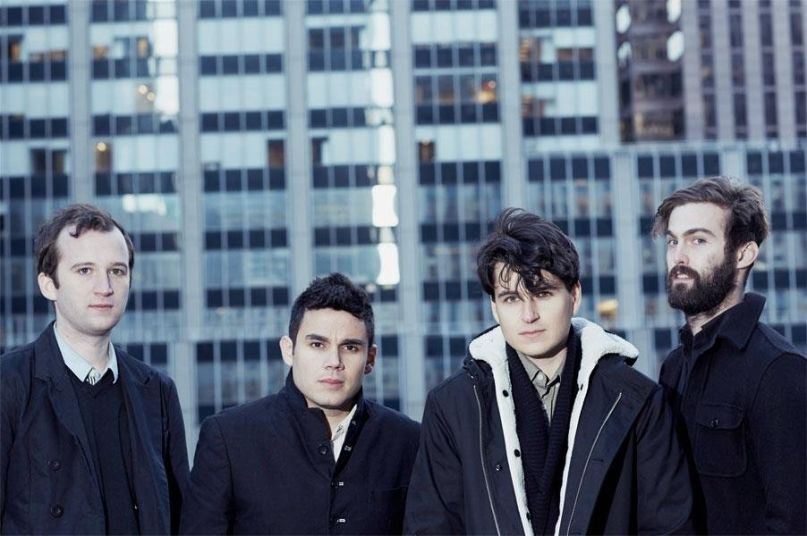 Earlier this week, it was revealed that a coalition of independent record labels, including XL, Domino, 4AD, and Cooking Vinyl, were in dispute with streaming giant YouTube over the launch of a new subscription service. According to the labels, they refused to sign the agreement over “highly unfavorable [licensing] terms”.

By not signing, however, YouTube would have the right to remove videos from each of the labels’ respective rosters, a list that includes the likes of Radiohead, Adele, Vampire Weekend, Arctic Monkeys, and Jack White, among many others. In response, organizations like IMPALA (the European independents association) and Featured Artists Coalition banded together and petitioned the European Commission to prevent such a “mass cull”.

To counter the growing drama, YouTube eventually released a statement, explaining they’d only block content from the unsigned labels, in certain countries, as part of predetermined contract agreements. They added that the coalition’s accusations of a mass takedown were simply negotiating tactics.

However, as Engadget points out, the entire case is a little more nuanced than either side will concede to. As YouTube claimed, the ban, expected to occur at any point in the “next couple days”, isn’t a “blanket ban”. Instead, any videos released through Vevo and fan uploads of various artists will remain online.

Labels that don’t sign up for the paid tier won’t have access to YouTube’s ad-support monetization system. So, while there may be plenty of Radiohead and Adele clips still online, XL, 4AD, Domino, and other indie labels won’t receive a single dime. As Billboard points out, the ad-supported streams generate hundreds of millions of dollars each year for both labels and publishers.

In addition, the ban means that YouTube won’t use its copyright algorithms to help remove any blacklisted videos. That means that any takedown requests would be the sole responsibility of the labels, a process that can be both costly and time-consuming.

The International Business Times adds that the videos may only be temporarily blocked, and not removed entirely, meaning they’d maintain their views and other pertinent data. In addition to Vevo and fan-uploaded videos remaining online, artists who own their music or those signed to non-YouTube affiliated labels would also be safe.

Further adding to the confusion, blocks may occur only in certain regions, as some acts are signed to other labels in different countries. For example, Adele is signed to XL in the UK, but represented by the major label Columbia, already a YouTube premium signee, in the U.S.

For their part, indie labels have claimed that YouTube has treated them unfairly, often lending preferential treatment to their major label counterparts. One lobbyist for the indies said that YouTube offered the labels “highly unfavorable and non-negotiable terms”. They added that YouTube undercut fees paid to services like Rdio, Deezer, and Spotify and also offered better payment percentages to Sony, Warner Bros., and Universal.

Speaking to Billboard, one executive said that YouTube had “blundered” the negotiations, adding, “Their negotiations with indies is heavy-handed at a minimum and might be illegal at worst. YouTube and Google always do what they want, because that’s how they operate.”

He added that YouTube already has several ways to avoid paying rights owners. For instance, if they can only find five publishers for a song, but can’t locate the sixth and final publisher, then neither of the parties get paid.

Still, not every indie label is upset with YouTube’s dealings. Another indie distribution executive told Billboard, “I can’t tell Spotify that I only want to be in their premium service, and not in the ad-supported part of their model. It’s just that YouTube are going backwards in building their business model.” By that, YouTube created the “free” part first, so it only makes sense they’d require everyone to sign up now that a premium service is being installed.

It’s worth noting that YouTube, who is owned by Google, has reasons for establishing a premium service, aside from increased revenue. Later this summer, they’re expected to launch their very own streaming music service. As TopTechNews points out, the videos are being blocked so consumers aren’t “confused” about what songs are free and those that require a premium subscription.