You’ll never believe it, but Morrissey has postponed more shows 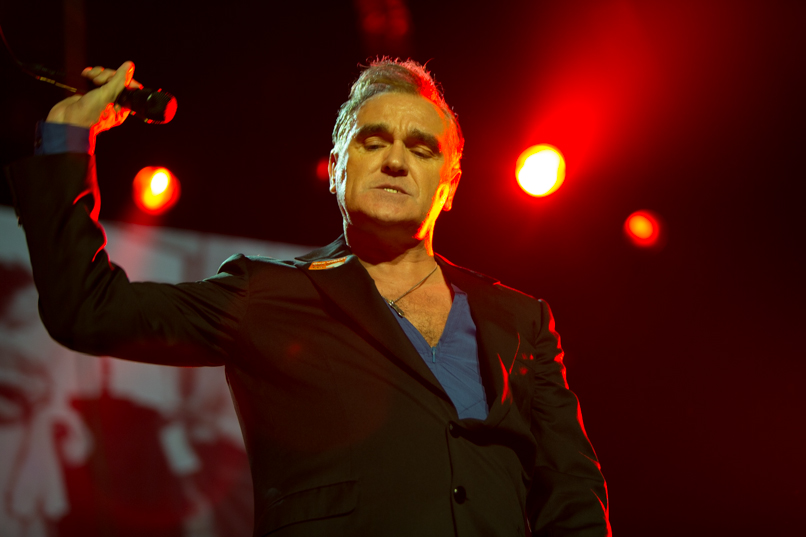 It took exactly … one show before Morrissey’s American tour has again been derailed. Following a pair of postponements last week due to an undisclosed illness, Moz returned to the stage in Boston on Saturday night. However, now, his next two shows — scheduled in Baltimore and Washington, DC on Tuesday and Wednesday night, respectively — have been put on hold.

As Slicing Up Eyeballs points out, a posting on 9:30 Club’s Facebook page states that Morrissey has postponed the two dates “at the advice of [his] medical team.” Make-up dates have been scheduled for later in June.

As of now, Morrissey’s tour is set to resume June 13th in Chicago.