Who’s the Greatest Film Composer of All Time? Round Three 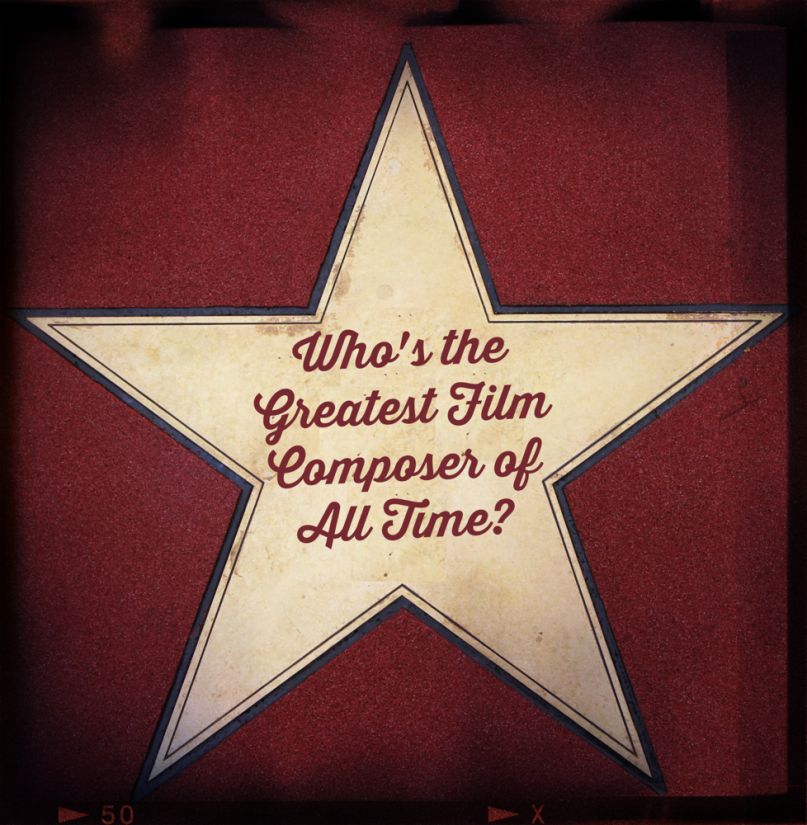 ::cue Star Wars theme:: It is a period of civil war. Six composers, striking from all corners, have won their second round victory against the evil odds. During the battle, Italian composer Nino Rota managed to steal the sacred third round spot from Clint Mansell, a powerful English composer who was given plenty of power from Consequence of Sound readers. Pursued by the horror of John Carpenter, Vangelis races on aboard his orchestral electronica, custodian of the sort of eclecticism that will be needed to restore freedom to the galaxy.

Eh, maybe that’s a little loaded. Still, the search for the Greatest Film Composer of All Time has warranted some spectacular results, and it’s led us to the dreaded third round, where current favorite Ennio Morricone will go against other favorite Danny Elfman in the battle to shatter all polls. Oy. Okay, enough of the intergalactic talk. Just vote, let’s move along, and we’ll finally get to the final round, which will see three composers go toe to toe, or shall we say, screen to screen? Nah, stick with the other wording.

As they say in StarFox64, “Good luuuuuck.”

Deadline for Round Three voting is next Wednesday, July 2nd.