Watch: Guided By Voices’ video for “Bad Love Is Easy To Do” 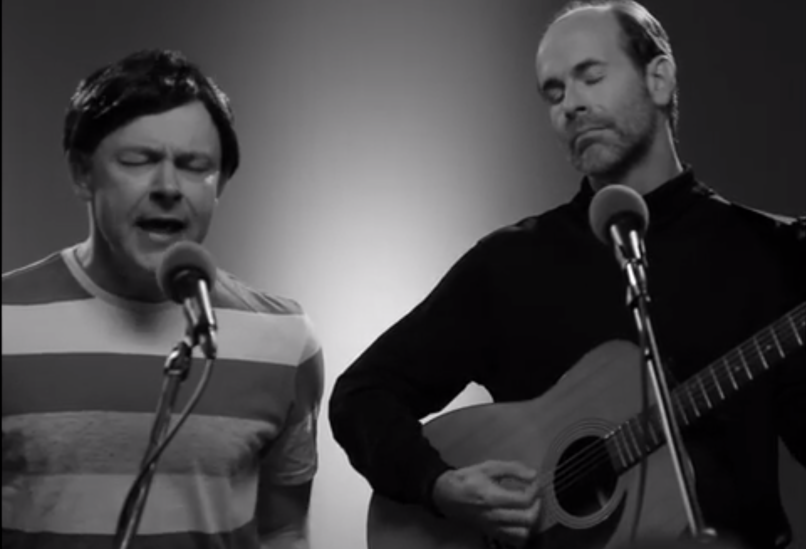 Guided By Voices’ Cool Planet, which hit stores on May 13th, is the group’s sixth (!) studio album in just two and a half years. Amazingly, Jay Carney’s favorite band isn’t just prolific at writing music; they’re also pretty good at making music videos. Today, the band drops yet another good-natured visual, this time for the album’s lead single, “Bad Love Is Easy To Do”.

For the video, GBV reunites with director Mike Postalakis and actor Rob Corddry, who directed and starred in the band’s whacky visual for “Planet Score”. They continue the hijinks on “Bad Love Is Easy To Do”, which sees Corddry give a hilariously unconvincing Paul Simon impression as a member of fictionalized group “Pollard & Sprout”. There’s also a litany of cameos from the likes of La Sera’s Katy Goodman,  Brian Huskey, and Rich Fulcher. Watch it below.