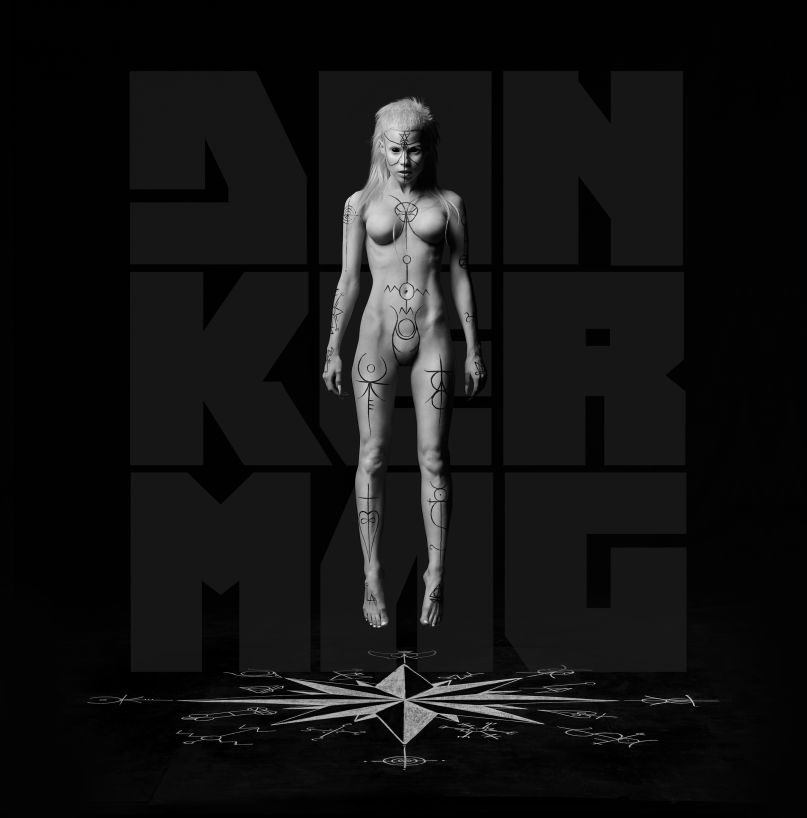 The follow-up to 2012’s Ten$ion spans 16 tracks and features their 2013 singles “Cookie Thumper” and “Pitbull Terrier”.

In a recent interview with The Stranger, Ninja and Yo-Landi traced the events leading up to the making of Donker Mag:

It started with NWA, and the Beastie Boys. And Cypress Hill. Then came South Africa and all our languages. My brother hung himself. My dad got popped. My mom was working as a maid. I accidentally got Tweety pregnant. We didn’t know what we were going to do. We were experimenting. Rap wasn’t good anymore. Tweety told me to start fucking around with my future self. A hyper-reality of myself. That’s when it began. The internet is everything. It wasn’t myself, but it was more myself than any other self I’d had. We never had money for anything. We had fleas. We lived in one room for, like, 10 years. Then photographer Roger Ballen was born. And we found him. We really love him. He photographed South Africa’s street underbelly for years. Then Interscope didn’t know what to do with us. It was like District 9, where the aliens left a weapon that humans didn’t know how to use. We’re a rap group from South Africa. We’re not conceptual art at all. Some people think too much. Some people get it. We did Ten$ion on our own. We didn’t listen to them. If you’re in the public eye and you’re putting out music, I think you should do interesting things. And you need to have a sense of humor. If you put interesting things out there, you’re gonna attacked as much as you are praised.