Spotify reveals list of Top 25 Artists Under 25, and it’s depressing 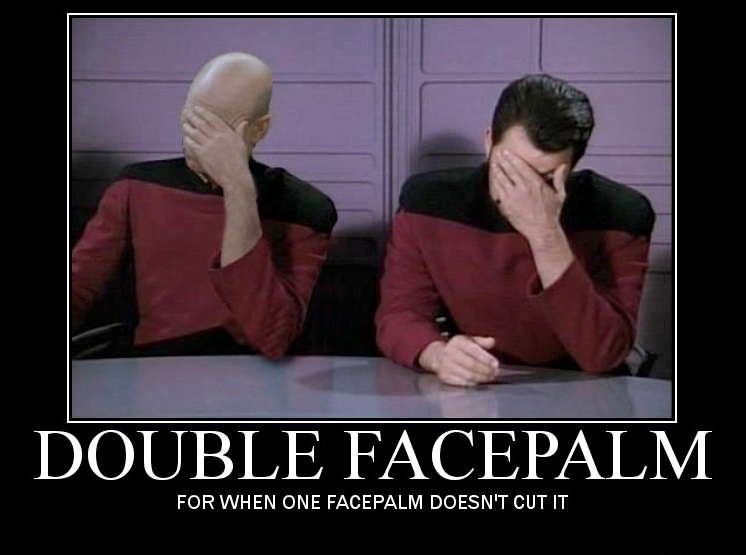 Avicii’s single “Wake Me Up” is Spotify’s most streamed song ever with over 243 million listens. With that feat in mind, it’s no surprise that the Swedish EDM-megastar topped the streaming service’s inaugural list of the “Top Artists Under 25”, a ranking of the “most influential” young musicians.

The ranking, as EW points out, was determined based on worldwide “No. 1 hits, volume and growth of streams and shares, and viral chart success from the last year”. Basically, it’s a popularity contest.

However, despite the appearances of pop’s usual suspects, there are some surprises. For instance, Earl Sweatshirt placed at No. 21, which is a bit strange considering his more popular Odd Future partner Tyler, the Creator isn’t on the list. Compton rapper YG places just three slots below Justin Bieber, which is pretty awesome. Also, Disclosure’s high placement at No. 20 is well-deserved.

Another revelation comes from relative newcomer Hozier, who proves people really like hunky Irish men with smoky and soulful voices. Who knew! Also surprising is the fact that Joey Bada$$ came in at No. 24, while Chief Keef didn’t even place. Of course, Chance the Rapper isn’t on this list because Acid Rap was never on Spotify.

In summary: Yup! A lot of people like these acts. Avicii? Miley Cyrus? One Direction? They’re popular. Kids sure do like them.

Check out the full list below and if you must, stream it.