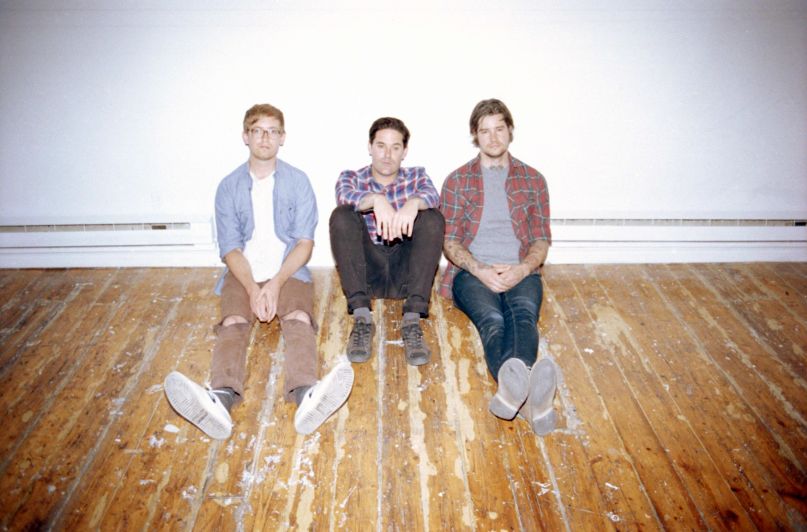 METZ has kept relatively quiet since the release of its eponymous debut album, limiting its activities to a one-off single for Adult Swim and a cover of The Damned. Now, the band returns with another cover, this time of the consistently overlooked So-Cal punk band Urinals.

Taking on Urinals’ 1979 song “I’m A Bug”, METZ crank up the volume with searing guitars. While the original was jangly and snotty, METZ’s rendition is brutal and unrelenting. Listen in below (via Stereogum).

As Stereogum points out, before the band finishes the follow-up to METZ, they’ll embark on a West Coast tour with Cloud Nothings and later, play a string of festivals festivals including Austin, TX’s Fun Fun Fest 2014.