Members of Soundgarden, OFF! and Queens of the Stone Age form new supergroup 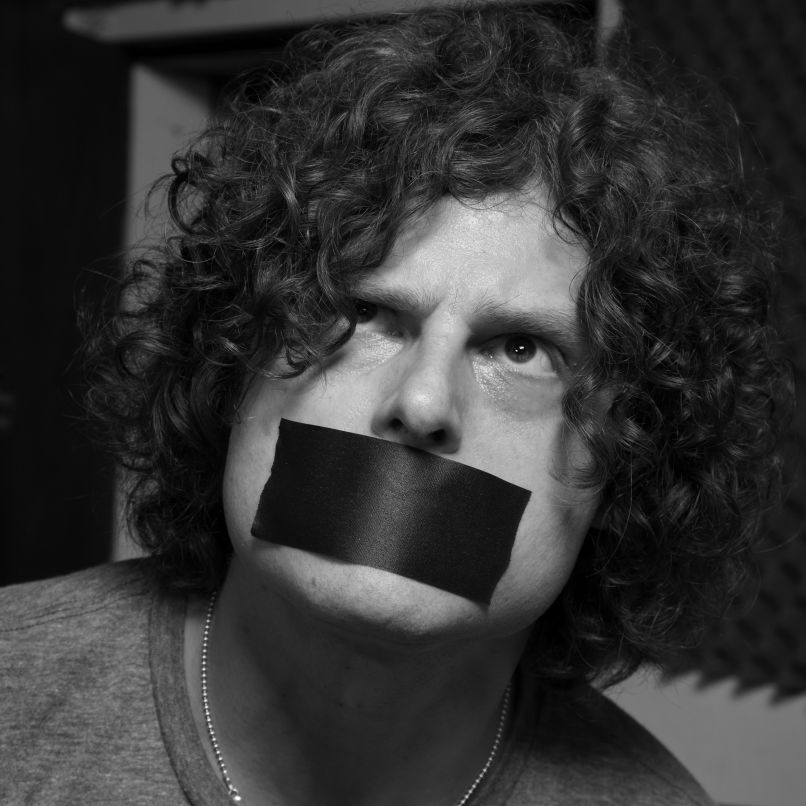 Dimitri Coats of OFF! has revealed to Billboard that he is part of a “fun little side project” with members of some other rock elite. Bringing together Matt Cameron and Ben Shepherd of Soundgarden as well as Alian Johannes (formerly of Eleven, Queens of the Stone Age, Brody Dalle’s Spinnerette), Coats said he hopes the group will have music (and a name) ready by the end of the year.

“I think we’ve laid down the foundation for, like, ten songs,” Coats told Billboard, adding, “I’m going to be singing. Alain’s definitely singing a bit. We might invite a couple of guests at some point.”

Apparently, the group formed in Seattle after Cameron and Coats shared some mutual gushing over Facebook. “I was like, ‘Dude! I’m a huge fan!’ I told him, ‘I consider myself to be a really excellent air drummer, and I have trouble air-drumming to some of your fills,'” Coats recollected. “And he was like, ‘Wow, that means a lot coming from you ’cause I’m a huge fan of yours.’ We became instant friends.”

Cameron let Coats in on a long-gestating side project he’d started with Shepherd and Johannes in 2008. Coats expressed enthusiasm about joining up, and it wasn’t long before they were all recording in Seattle. “There was just an instant chemistry and a really creative and open situation where everybody’s passing around the guitar and throwing in ideas. I sort of felt like I was in the grunge Beatles.”

Even so, the OFF! guitarist admitted he’s “kind of along for the ride on this one,” as he was a late addition to the group. “Those guys have known each other for years; I’m like the new guy. I don’t know if we’re gonna play live or what the deal is. I just know that I really enjoy hanging out with them and I’m learning a lot and we work very quickly; before I even feel like I’ve learned a song it’s like we’re hitting the record button. There’s a looseness that reminds me of Off! — certainly not the music, but the way we do the music.”

So what of the music? Coats said that because the members come from such varied musical pedigrees, the sound is “really heavy and doomy, but it’s really all across the board.” He added, “It’s a little bit more laid-back than I would’ve thought, but in a good way. There’s some kind of heavy, bluesy moments and then there’s some really beautiful stuff, too. It’s a little bit like Superunknown, that kind of era of Soundgarden, mixed with Alain’s kind of Stevie Wonder vibe. And they call me the secret weapon; I’m a little bit rough around the edges, but I have a lot of good ideas.”

Though the band reconvened in Los Angeles back in April and May, the members are quite busy with their mainstay acts. Soundgarden is in the midst of celebrating the 20th anniversary of Superuknown, including a tour with Nine Inch Nails; Cameron opted to tour with Pearl Jam instead of Soundgarden; and OFF! has dates throughout the summer promoting Wasted Years. Maybe Johannes can use the time to get some writing done.