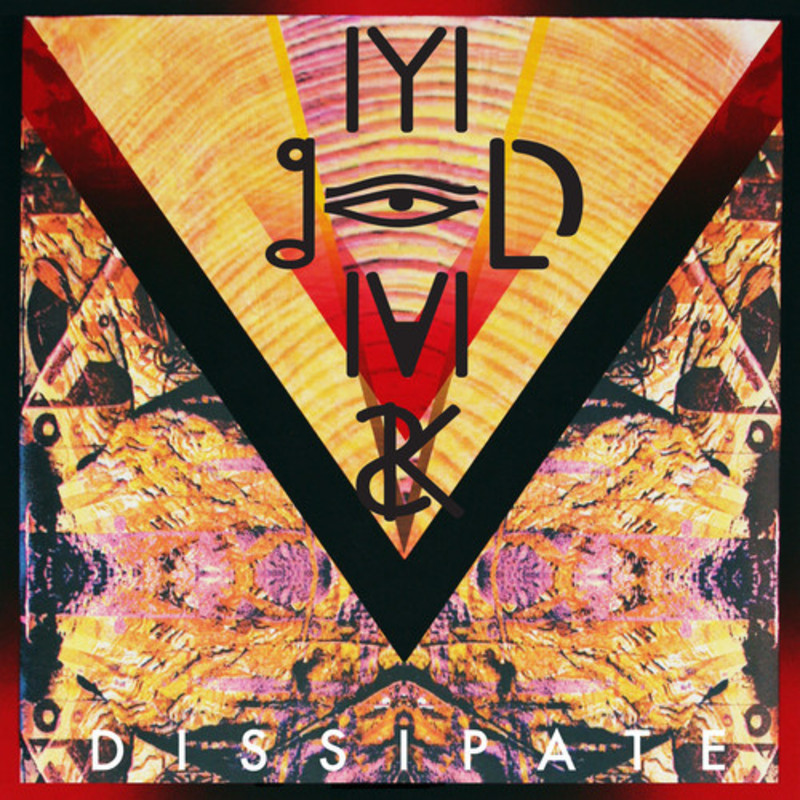 Last week, Chicago synthpop outfit My Gold Mask brought their dark and brooding take on pop music to Consequence of Sound’s new video series, Treehouse Sessions. In the accompanying interview, the band announced plans to release a full-length record sometime later this year. However, guitarist Jack Armondo suggested that they’re much too eager to wait that long to unveil some new music.

“We’re always working on the next thing…that’s how we keep ourselves going,” Armondo said. “To be able to just put the song out and be like ‘Here it is, here’s our new song and here’s our other new song’, that’s really a satisfying thing for us.”

Keeping with their rapid-fire approach, the band’s released “Dissipate”, produced by Sanford Parker (Local H, Chris Connelly). While the hooks and melodies are pure pop, the track is influenced by Parker’s metal background. Here, pulsing synths rush in and sweltering guitars crack like thunder, lending the song a sense of manic urgency. Gretta Rochelle’s vocals, a mix of bubbly and demented, serve as the glue for this cohesive sonic assault.

My Gold Mask will be on tour this summer. Consult their full schedule below.