Jonny Greenwood details his “year off” from Radiohead 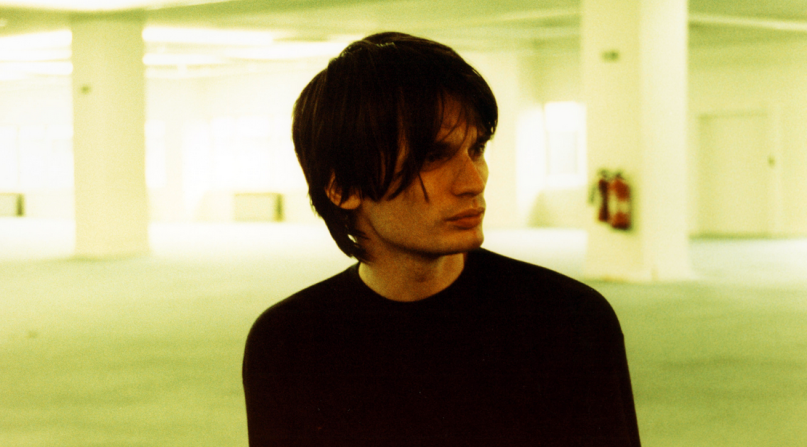 Following their lengthy tour behind King of Limbs, Radiohead have been “taking it easy”, with the various members each exploring respective solo projects. Today, in a new column for The Guardian, guitarist Jonny Greenwood offers up an exhaustive account of how he’s been spending his time off from the band, detailing his work as a film scorer, his upcoming live performances, and how “classical music led [him] to love live performance.”

During his “year off from Radiohead”, the musician and composer has been “been writing scored music for small string groups” — first a residency with the Australian Chamber Orchestra and then the London Contemporary Orchestra. He explains that writing for these ensemble experiences, creating music that is “intended for concerts instead of recordings”, has led him to “think differently about live music.”

To Greenwood, live music has the capacity to be more personal, to becoming “a thrilling experience that recordings can’t match” because of live music’s temporary nature and inherent unpredictability. “I love the impermanence of the music live: it’s played in the room – which is itself infinitely variable from one concert to another – and then it’s gone, soaked into the walls.” He added, “Unlike recordings, it isn’t identical to the previous performance or the next one. It can go slightly (or badly) wrong at any time. And all that is shared equally by everyone in the room.”

Still, it took some time for Greenwood to re-establish his views on live music:

I was raised on recordings and led to trust them as interchangeable tokens of the real thing, but there’s something so strange about live classical music that over the years has made me lose this belief. A big part of this is the quality of the sound. I should know, because I had my embarrassing hi-fi phase in the 90s. It was like having a secret vice: the magazines, the specialist shops full of solitary, shuffling men – and all in the pursuit of a solitary domestic pleasure. What did it have to do with making music?

Greenwood also discusses “roughness in recording” by using The Sex Pistols as an example.”The studio notes for Never Mind the Bollocks betray enormous care in how it was done – so many microphones on the drums, all so carefully placed and balanced.”

Read Greenwood’s full column here. In addition to his musical exploration, Greenwood is set to score director Paul Thomas Anderson’s adaptation of Thomas Pynchon’s Inherent Vice, starring Joaquin Phoenix. Then, later this year, he has a handful of live performances of his 2008 Grammy-nominated score for There Will Be Blood.

Meanwhile, Radiohead’s vacation ends later this summer when they reconvene to “make a plan” about their upcoming ninth studio album.