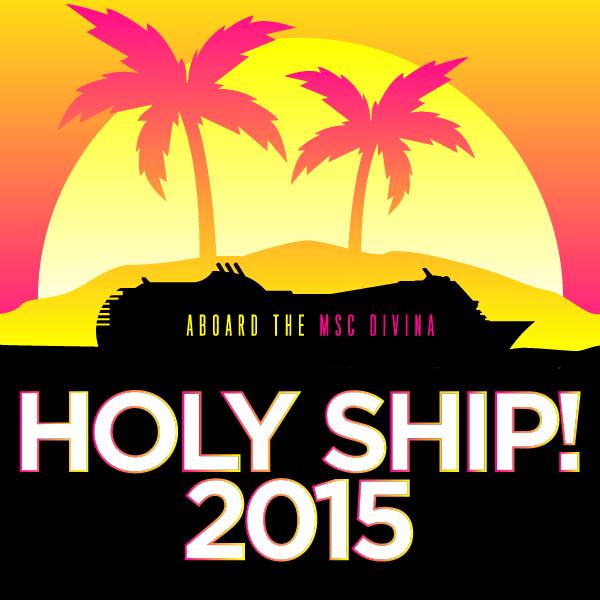 Holy Ship!, the annual EDM-centric festival cruise, has revealed its 2015 lineup. This year’s cruise will feature two separate voyages: from January 3rd – 5th with a stop at Half Moon Cay, Bahamas, and from February 18th – 21st with excursions at Nassau, Bahamas and Coco Cay, Bahamas.

A pre-sale for cabins has already sold out, but there is a waiting list, which you can sign up here.