For some reason, Suge Knight attended a Trash Talk show 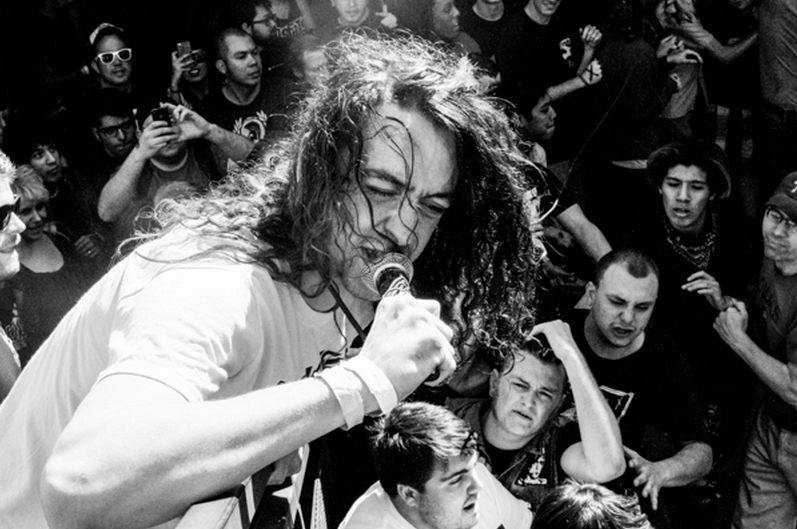 On Saturday night, Trash Talk celebrated the release of their new album No Peace with a show at the Well in Los Angeles. In attendance was a very special, very random guest: Suge Knight.

As The PRP points out, the former head of Death Row Records’ mere appearance was enough to cause the band to stop playing and give him a shout out, as you can see in the fan-shot video below. Trash Talk singer Lee Spielman also took a photo of Knight with comedian Kat Williams.