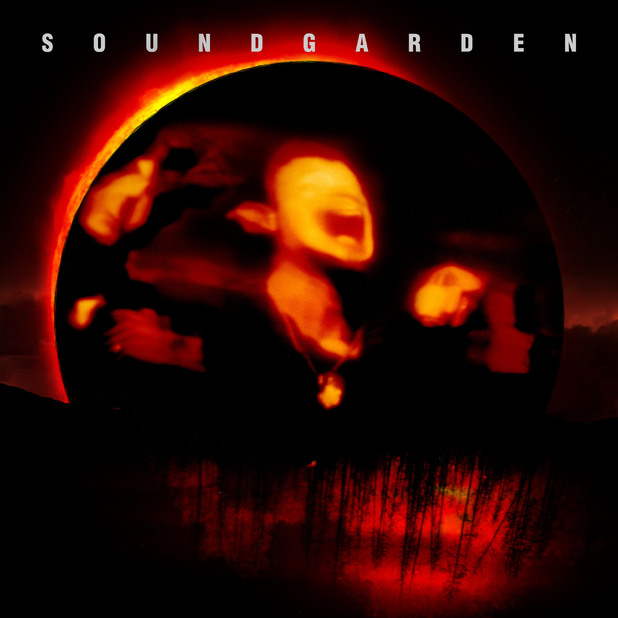 Superunknown proves that a grunge record can endure without the romance of a dead singer. In some ways, the album bests In Utero, Nirvana’s last official mark on the world that came out just half a year earlier, at the end of 1993. It’s less raw, but more technical; less humorous, more tightly woven. Soundgarden never threw up their hands and tossed musicianship to the wind like Nirvana. Their songs were never about helplessness as much as they were about power.

That power always differentiated Soundgarden from their peers in grunge, a genre grouped together more by its texture and geography than by musical structure. Nirvana carried punk’s sneer into a new anarchy, while Alice in Chains dealt in metal-tinged existential dread. Pearl Jam showed up with their hearts hanging open, plunging unabashedly into melodrama. Soundgarden? They worked those downer vibes into steely riffs. They were precise. Nothing crystallized the band’s angle on grunge more than Superunknown, which plopped into the world at the top of the Billboard 200 after a chain of strong singles amounted to a bull’s-eye promotional campaign. It was the last time the band really cohered. Internal tensions started fracturing Soundgarden during the recording sessions for their follow-up, Down on the Upside, the last record they’d release before a 12-year split.

Now, 20 years and change after its initial release, Superunknown re-enters the world as an extensive and expensive collector’s package, overflowing with B-sides and alternate takes, as though Universal Music would rather pretend that YouTube and peer-to-peer bootlegging never emerged. The thing includes four CDs and one audio Blu-ray, in case lossless audio wasn’t enough and you wanted to hear the record in 5.1 surround sound. It costs $79.99, or $16 a disc, if you’re nostalgic for the days of shelling out for marked-up CDs at the Virgin Megastore in order to feel some moral edge over the Napster pirates.

Yes, it sounds good. The album’s been lightly remastered, and compared to Spotify’s anemic 160kbps, it sounds fucking fantastic. Ben Shepherd’s bass looms like a deep sea menace, and Kim Thayil’s guitar leads wind and quiver like corroded machinery. I never quite heard the depth that Matt Cameron was able to create in his drums until I listened to this version of the record. And of course, Chris Cornell, harmonizing with his own sandpaper howl, sounds as good as he ever did. As a vocalist, he had both gruffness and power in generous measures. There’s nothing in grunge quite like the end of “Black Hole Sun”, when Cornell repeats the song’s title over and over in a violent prayer.

Aside from the album itself, though, there’s not much to take away from the Super Deluxe Extra Pricey Edition. A few B-sides pepper the remaining discs, but none are strong enough to have made reasonable contenders for the track list. There are a couple of inexplicable remixes of “Spoonman”. There’s an entire disc of rehearsal recordings, which, aside from a few stray moments of banter, illuminates little besides the fact that the band played very well in rehearsal. Maybe the rehearsal takes would be useful to a serious student of guitar or drums. Same goes for the live cuts. The demos here are mostly unpolished versions of album tracks; “Spoonman”, in demo form, sounds a little funnier, a little less urgent. Cameron’s spoons-on-pots gimmick is more prominent, and Cornell practically drools out the titular epithet like he’s not especially desperate to be saved. The most interesting demo is an early form of “Fell on Black Days”, in which the original riff fits neatly inside the stoner metal that so heavily shaped grunge. It could be a Sleep song.

You can hear that version of “Fell on Black Days” on YouTube, though. Same with anything else you’re curious about on the Super Wow Double Extra Blu-ray Extravaganza, I’d guess. Bloated box sets are nothing new, but I can’t shake the feeling that Soundgarden might’ve leered enviously at Nirvana’s With the Lights Out rarities compilation, a multi-disc package that promised a deeper look into Kurt Cobain’s enigma. The thing with Soundgarden is they don’t have a ton of enigma. They’re a great band, not a subtle one. Cornell wrote about depression, but he did so in a manner so blunt it would sound ridiculous over Cobain’s rough chords. Soundgarden valued solidity, and on this album, they were the solidest.

Dave Grohl has said that here, the band sounds like a perfect split between Black Sabbath and the Beatles. I’m not so sure about the second half of that comparison; Nirvana had a monopoly on Beatles echoes in grunge. There’s little that’s playful inside Superunknown. It sounds more like Black Sabbath running for their lives, about to crack under the pressure, but then, at the last minute, escaping — and thriving.