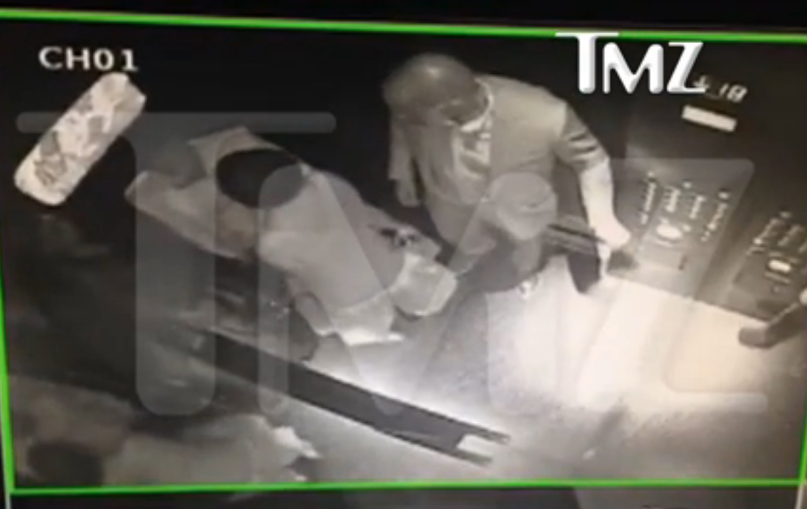 Details are a bit unclear, but TMZ has allegedly obtained surveillance footage of Solange Knowles attacking her brother-in-law, Jay Z, inside an elevator.

According to TMZ, the incident took place at NYC’s Standard Hotel following the Met Gala on May 5th.

Later that evening, Solange, Jay Z, and Beyoncé were seen leaving the building together; however, Jay Z took a separate vehicle.

Update: TMZ has obtained a long video of the altercation, which you can see below.