by Michael Madden and Dominick Suzanne-Mayer 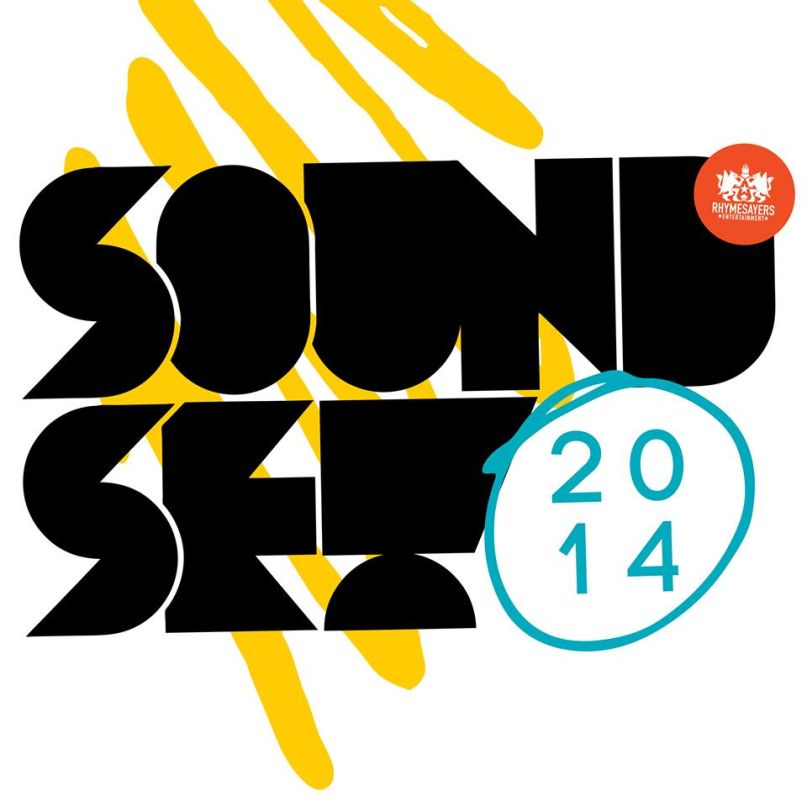 For the first time in its seven years, Soundset sold out. Not because 2 Chainz and Wiz Khalifa (the latter fresh out of jail after a possession arrest in El Paso) were on the bill, although there will always be whispers throughout this crowd about what is and isn’t “real hip-hop.“ Rather, the Shakopee, Minn. all-hip-hop fest reached capacity, selling around 30,000 tickets. By three in the afternoon on Sunday, when a kinetic Chance the Rapper took the main stage after a hoarse introduction from Sway Calloway, the ocean of festivalgoers was obviously more vast than any to previously flood Canterbury Park.

It was a nice day for a festival, partly sunny and peaking in the low 80s — thrilling for us Minnesotans who didn’t crawl out of our igloo until a month ago. The draw, though, wasn’t the opportunity to spend 10 hours in the sun, it was the music — a gamut of sounds including 2 Chainz’s trap boom, Nas’s Illmatic thud, and Wiz Khalifa’s melody-oriented weed-rap. Doubtless some of the old-head attendees alive for Cypress Hill’s self-titled debut (1991) and Illmatic (‘94) were less than enthusiastic about 2 Chainz’s primitive hooks, but the fest had its universal moments, too — the seismic sound of Tity Boi, for instance, was a physical equalizer for fans of loud music.

Other aesthetic joys came from the occasionally hilarious stage banter and crowd interaction, the most memorable example of which was Earl Sweatshirt’s immortally filthy command for the audience to yell, “I’mma fuck the freckles off your face, bitch” (as inspired by his Doris cut “Molasses”). Elsewhere, the emergence of live instrumentation, whether we’re talking about Shad playing guitar and rapping at once or, most effectively, Chance the Rapper’s band during Acid Rap songs like “Everybody’s Something” and “Smoke Again”, brought a liveliness to each stage.

As explosive as Nas’ Stillmatic cut “One Mic” is, the Queensbridge native’s assertion that “[a]ll I need is one mic, one beat, one stage” seemed misleading by the time he performed the song during his 5:45 p.m. CST slot. If nothing else, Soundset made clear that hip-hop — still a social music after all these years, all these decades — is best experienced as a total of many elements. Here are our 10 favorite sets from this year’s installment.