A look back—but not in anger, more in admiration. 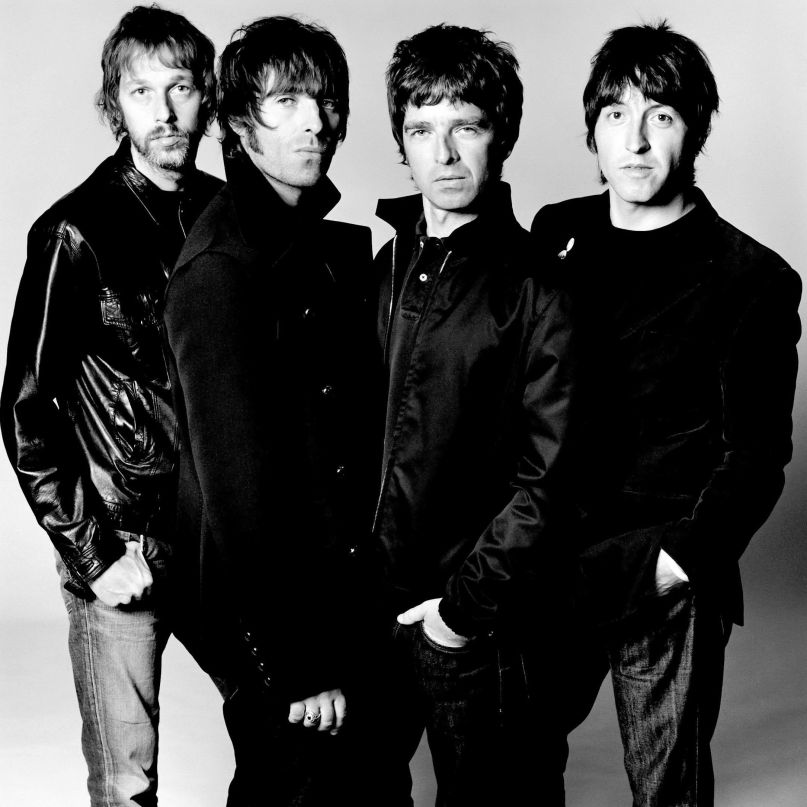 In reality, Noel Gallagher probably could have filled up four albums full of amazing songs before releasing Oasis’ third album, Be Here Now. The sheer amount of amazing material that he was tucking away as B-sides during the early ’90s was just astounding: “The Masterplan”, “Acquiesce”, “Round Are Way”, “Step Out”… The list could go on, but surely it must have been difficult for him to pick the tracklistings for Oasis’ two classic albums, Definitely Maybe and (What’s the Story) Morning Glory?, with such a wealth of options.

In the same way, it’s hard to pin down their 10 best songs. While Oasis may divide opinion, mostly due to the loudmouth antics of the Gallagher brothers, it’s hard to argue against such a strong collection of songs. Missing the cut were all-time classics like “Live Forever” and “Some Might Say”, and while their later albums may not be as potent, you could always count on them delivering at least a couple of impressive songs.

Twenty years have passed since their debut, so here’s a look back–but not in anger, more in admiration.