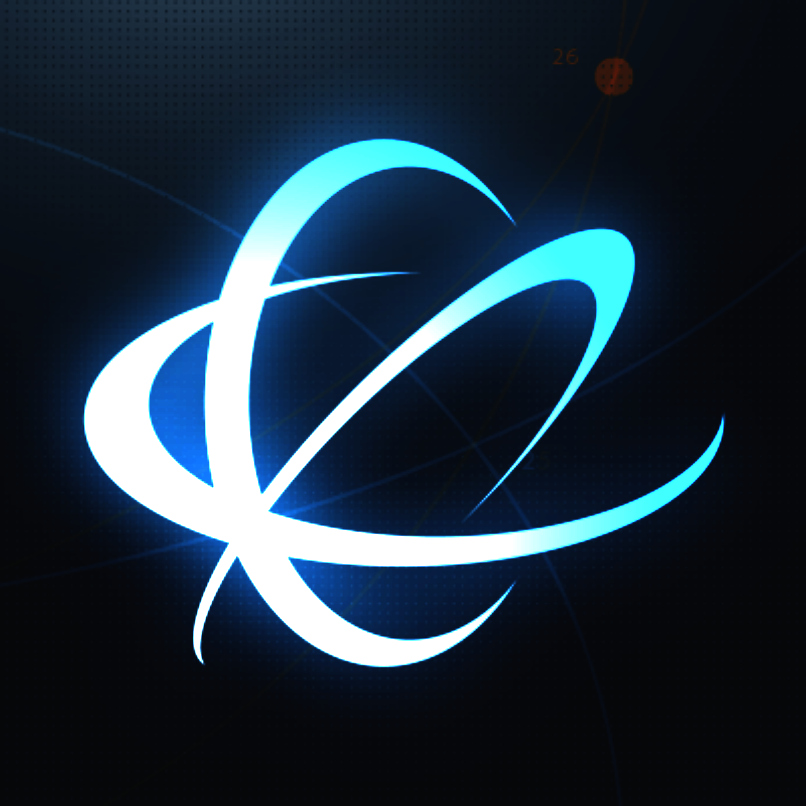 To the dismay of an entire populous, decades worth of technical advancements and innovation were crammed into three-letters over the last half-decade: E-D-M. On the flip-side, just imagine how many varying genres could be pulled beneath the Stringed Melody Music (SMM) tag. This transition, propelled by advancements in affordable digital technologies and a new ease in track acquisition, has truly led to an era when everyone with a laptop can be a DJ. Then again, it has never been too challenging to pick up a guitar and start a punk band either. Genre-beefs aside, no matter the sound, the actual talent will (eventually) rise to the surface and truly make an indelible mark on the respective art.

As the predominant sound of clubland has become somewhat trend-chasing, Detroit’s techno-focused Movement Electronic Music Festival has opened up its bill to artists across the BPM and bass-line spectrums. Just in my four years visiting the festival, I have been fortunate enough to experience one of Skrillex’s first highly-publicized Midwest dates, watch TEED perform live, experience the re-purposed throwback grooves of acts like Wolf + Lamp and Soul Clap, end up mesmerized by the wonky abilities of left-field talents like Beardyman and turntable fanatic DJ Psycho, and be the benefactor of a deafening education in Spanish dub, ghetto-tech, and hardline techno. And unlike their prestigious dance-festival competition, Movement doesn’t keep the same 40 names on the speed dial each and every year, preferring instead to keep the greats rotating around a fresh cast of upstarts.

No longer maintaining their on-site partnership with Electric Forest, the breadth of electronic differentiation was not quite as it had been between 2011 and 2013. Nu-disco, future garage, and electro-funk were all popular genres outside of the pure techno-realm, but the three-days were lacking in the drum and bass, organic textures, electro and old-school dubstep, that arrived with Mala, Andy C, Break Science, GRiZ, The Bug, The M Machine, and Two Fresh during those previous years. Now co-producing Ashville’s Moogfest (which lost 1.5 million in 2014), the EF stage has been replaced by Moog and its appreciation for a more mature and emotive dynamic. Aside from a shift toward a more four-on-the-floor focus, the change impacted little during 2014; stages were still packed and the college-aged demographic continue to show up in mass.

Pulling in club owners, managers, and artists from around the globe, DJs don’t only entertain fans but attempt to move up the ranks in their own communities ahead of Europe and Ibiza’s many summertime festivities. As such, artists are flexing their own abilities and testing new tracks. With a production palette that far exceeds other genres, these production roles have moved from the shadows to the limelight; just as the sounds have moved from the ghettos of Chicago and Detroit to potentially impact every moment of our lives.