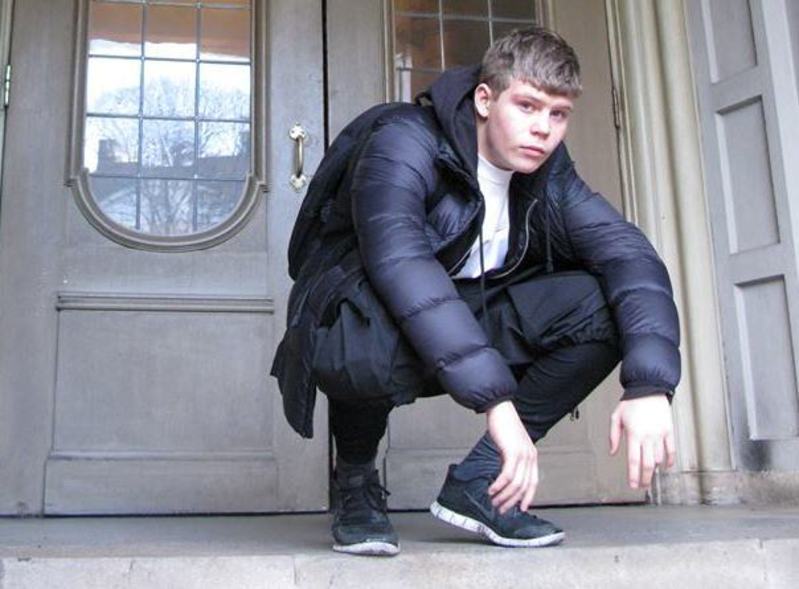 After a fairly impressive 2013, which saw the release of the entertaining Unknown Death 2002 mixtape and standalone singles like “King Of The Darkness”, Swedish rapper Yung Lean has taken this year a little slower. In the last six months or so, he’s released just a few songs, February’s “Motorola” and March’s “Visions of U”, and played sporadic festival gigs. Now, the 17-year-old rapper returns with another new track, “Yoshi City”.

While its title immediately brings to mind images of Mario’s pet, Yung actually displays some newfound depth and focus. Here, his occasionally oddball brand of “cloud rap” is taken to its ethereal high, with syrupy synths drifting over rattling drum machines and satiny studio effects. Lyrically, Yung’s still fluctuating between the banal (he gushes about grey Nikes) and spurts of poetry (“Roses all on her wedding dress, blood from her mouth, I’m a mess”). Still, he’s better understanding his own formula, sounding more assured and with a clearer creative end-goal in his mind. Even if that’s just to make a song referencing this creature.