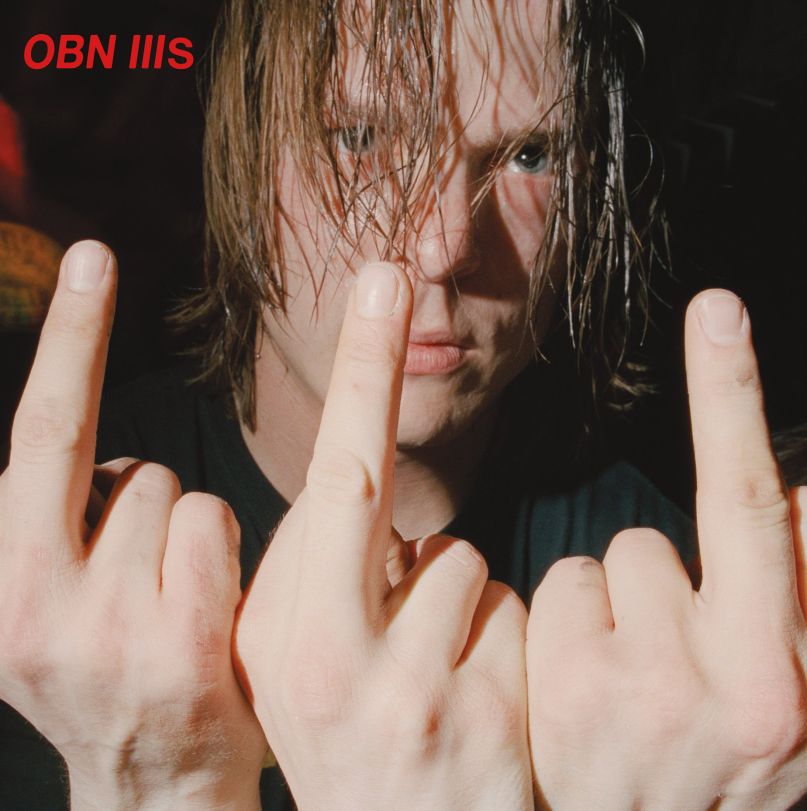 Thinking back to the first punk shows as a teen, I remember having both a sense of fear and respect for the frontmen on stage. Their animal-like behavior felt carnivorous; they sounded too dangerous to contain. As years went by, that illusion gradually faded away. However, upon listening to OBN III’s new track “Uncle Powderbag”, the latest single for the band’s upcoming album Third Time To Harm out May 27 via Tic Tac Totally Records, I’ve come to experience that same sense of unhinged energy from those old basement shows.

Vocalist and guitarist Orville Bateman Neeley III embodies, to quote The Gun Club, the image of “an Elvis from hell”. His southern drawl sneers devilishly over relentless and rigid guitar riffs, maintaining the same blistering energy throughout. While the band’s sound feels reminiscent of ’80s punk, the attitude feels like a callback to Iggy Pop himself with Neeley’s electric persona front in center. Check it out below:

For more sounds, check out OBN III’s other single “No Time For The Blues“.