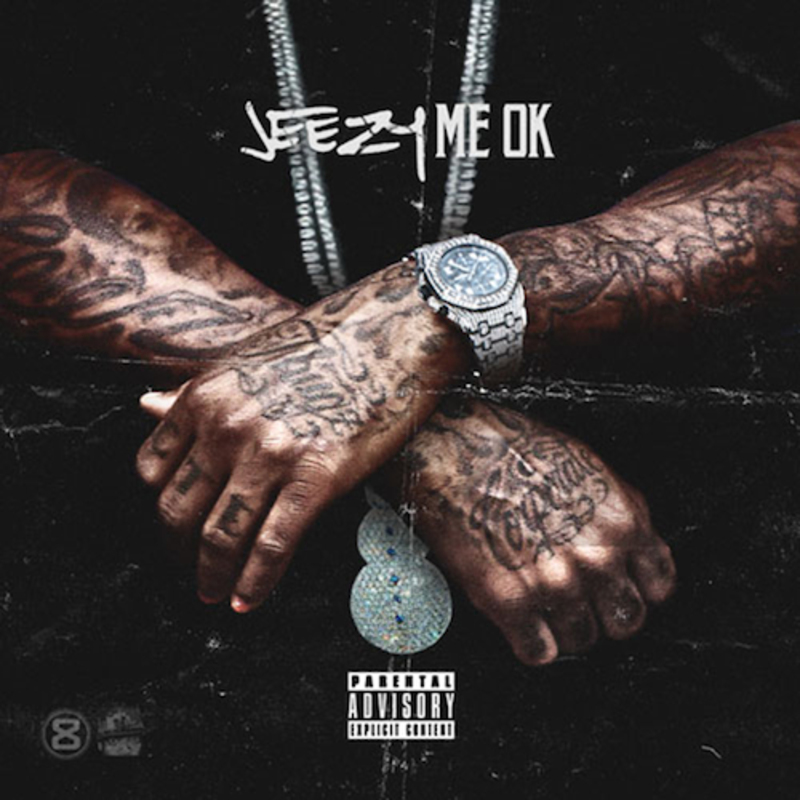 Back in September, Jeezy released “In My Head”, the purported lead single from his upcoming fifth studio album. In describing the follow-up to 2011’s TM: 103 Hustlerz Ambition, Jeezy told XXL that the LP would dive deeper into “his street origins”, adding, “This is probably my first album where I can explain and let niggas know where I stand. In layman’s terms, the statute of limitations is over with.”

While there hasn’t been much activity since (save for a vague clue in “Summertime = Jeezy” tweeted last month), Jeezy returns today with a new single, “Me OK”. If Jeezy really is trying to reach some new apex, Drumma Boy’s production isn’t necessarily working, as its plays out like some half-cocked appropriation of trap. Luckily, Jeezy attains that next-level sense of vitality and rawness with some truly cutting rhymes, dishing on behind-the-scenes dirt with more zeal and shrewdness than his previous efforts.

“When L.A. Reid was in the office, made some history up in Def Jam/If Jizzle ain’t dropping, nigga, what the fuck is Def Jam?/I know you heard how your boy bossed up at Atlantic/Boss shit, might just drop my next album on Atlantic.” Ouch, someone get a little Burn Heal ready.