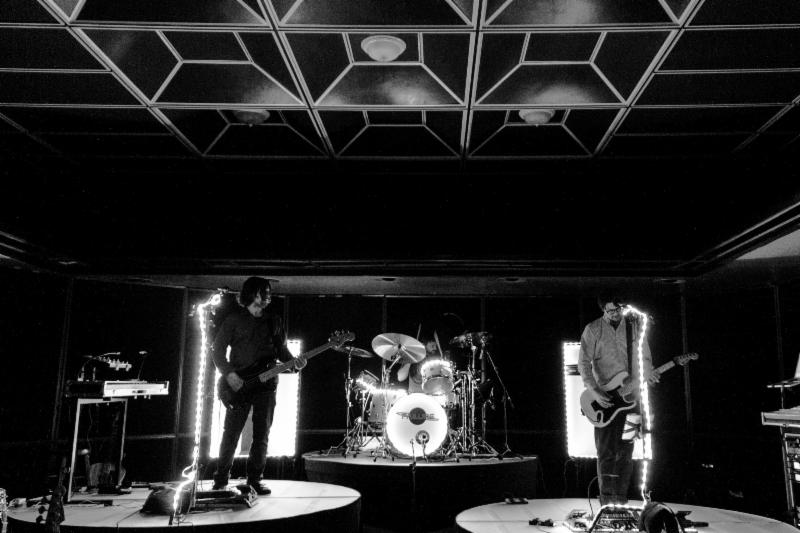 Not since their 1996 album Fantastic Planet have newly reunited post-grunge outfit Failure released new music. But after announcing their first headlining tour in 17 years, the band is finally back with a new single called “Come Crashing”.

“Is there something stuck in your eyes?” frontman Ken Andrews wonders early on in the song, backed by chirping guitars. After a quiet start, like any good post-grunge number, it builds up in anticipation as its instruments grow louder and bolder still. Sure enough, “Come Crashing” hits its peak, roaring and yet so cathartic, the emotional tension and buildup finally let loose. For a band that’s been out of commission for that long, here they show surprisingly little signs of rust. Listen in below.

Available now as a download on Bandcamp, the track will appear on a tour only EP called Tree Of Stars, which is set to include live recordings of early songs like “Let It Drip”, “Frogs”, Sergeant Politeness”, and “Heliotropic”. To see where you can pick up that EP, check their updated tour schedule, which now include Southern and West Coast jaunts as well as stops at Riot Fest.