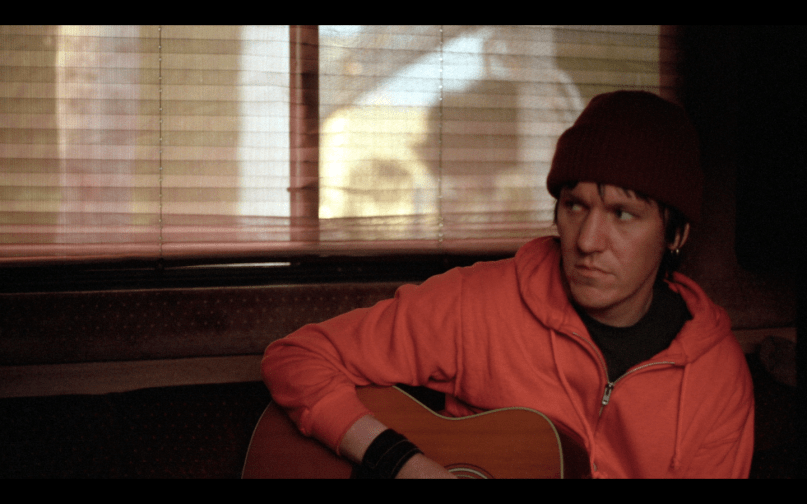 More details have emerged regarding the new Elliott Smith documentary, Heaven Adores You.

The Nickolas Rossi-directed film, billed as “an intimate, meditative inquiry into the life and music of Elliott Smith”, will feature up to 20 previously unreleased songs. It’s the first full-length feature of its kind to be allowed to use the singer-songwriter’s music, with more than half of the songs used unearthed solely for the project.

“I’m one of the few people who have been able to look into both the Universal and Kill Rock Star vaults,” Kevin Moyer, an old friend of Smith’s who worked on the documentary, told NME. “Elliott’s masters are split between two labels. It was fun to be able to get in there and listen to songs and try to get some of that music that had never been heard out there and into the fans’ ears.”

The documentary is set to cover much of Smith’s life, from the beginnings of his career to his tragic passing in 2003. The music featured is said to mirror that storied timeline.

“We have stuff from all ages of his life, right from when he was in Texas as a young kid,” Moyer said. “The biggest part of his music is the connection it makes. Somehow when you listen to his music he just connects with your heart and your brain.”

In addition to unreleased songs, Heaven Adores You includes personal pictures, and interviews with Smith’s friends and collaborators. Among those appearing in the documentary are Smith’s sister Ashley, Joanna Bolme, Jon Brion, Neil Gust, Larry Crane, Rob Schnapf, and many more. It was premiered earlier this month at the San Francisco International Film Festival; no word yet on plans for a wider release.

Watch a teaser trailer for Heaven Adores You below: