As told by Ian MacKaye, Henry Rollins, Bob Mould, and many others.

by Ryan Bray and Len Comaratta 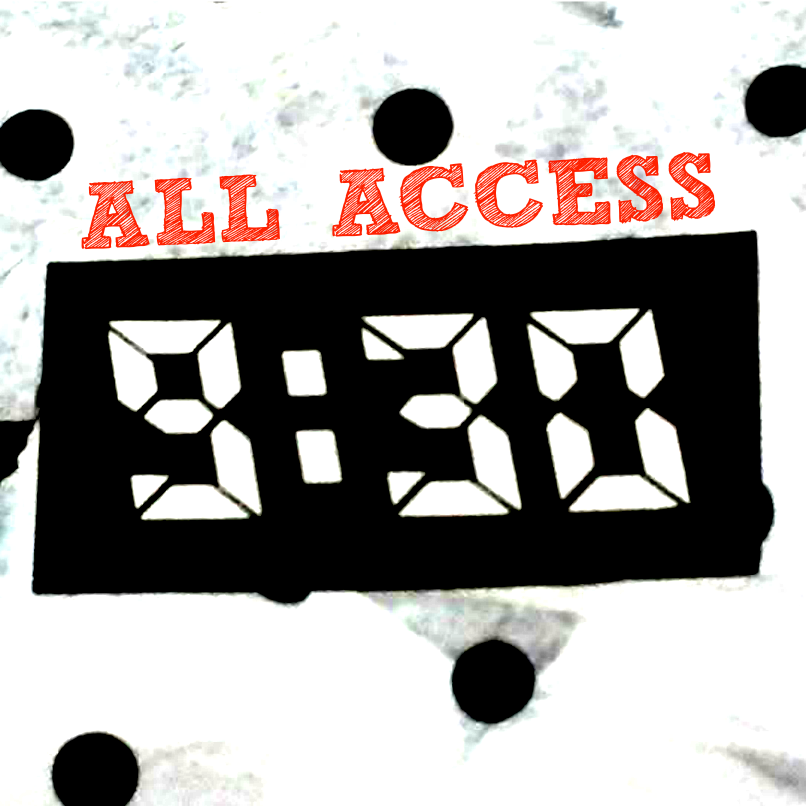 Walking through Washington, D.C. is akin to walking through a museum. You’d be hard-pressed to find another city in the U.S. that’s colored more vividly with history, be it the Lincoln Memorial, the Vietnam Wall, the ceaseless light of the Eternal Flame, or the literal homestead of democracy that is the White House. But the city’s rich history extends beyond textbook fodder and tourist attractions. It also exists in its proud and thriving music scene, at the center of which stands a venue that has fostered and nurtured countless bands large and small over the course of 34 years and two locations.

The 9:30 Club isn’t just another cavernous dungeon through which bands aimlessly drift in and out night after night. It’s the nucleus of the DC music community and an institution that’s widely recognized as the gold standard of rock clubs. While so many rock clubs fall haphazardly into the “if you’ve seen one, you’ve seen them all” category, the 9:30 Club, from its humble origins catering to the city’s bustling punk community to its current standing as a world-class rock venue, always strived for something different.

When other venues thumbed their noses at all-ages shows, the 9:30 Club opened its doors to kids. When other venues were overlooking so-called “alternative” acts, the 9:30 Club were early supporters of many bands that would eventually give rise to the alternative rock boom of the early ’90s. The 9:30 staff consistently positioned itself ahead of the curve, and it continues to do so today.

So, how did they get here? We reached out to a handful of artists, writers, club owners, and DC insiders, as well as 9:30 Club staffers themselves, to get the full story behind one of the most celebrated rock clubs in the U.S.