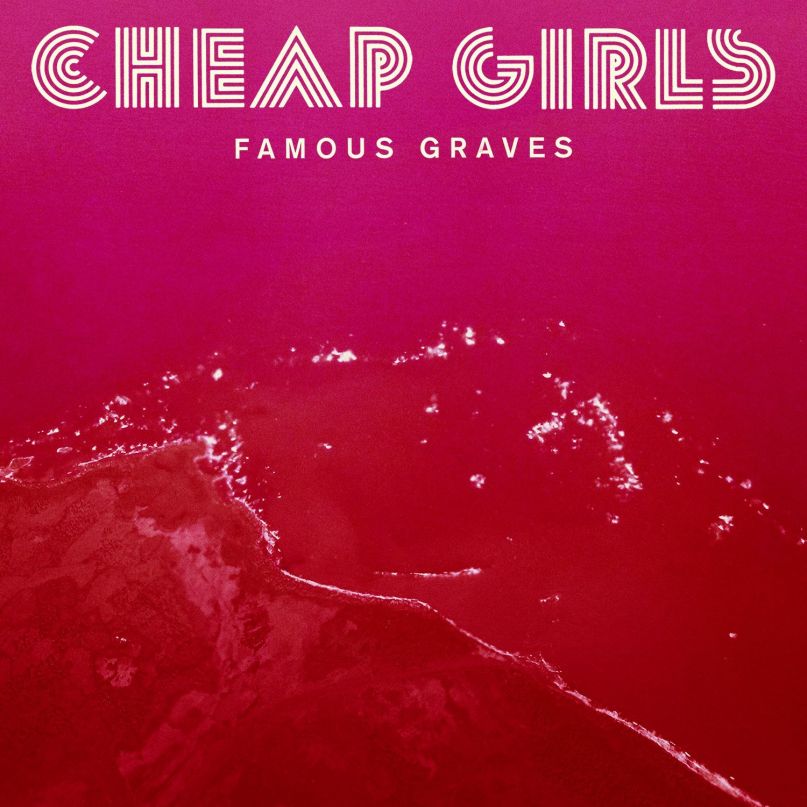 Michigan’s Cheap Girls make muscular rock ‘n’ roll that harks back to a bygone era. Not to the psychedelic ’70s or the cock-rockin’ ’80s, and not to ’90s signposts like grunge, pop punk, or nu metal. Let’s put it this way: Were Cheap Girls making music in 1994, they absolutely would’ve been on the Dumb and Dumber soundtrack.

That’s not a slam. There’s a warmth to that soundtrack, a sound that’s distinctly Midwestern in the way it evokes autumnal farmland and the open road. And though Cheap Girls don’t really sound like Gigolo Aunts or Pete Droge or Crash Test Dummies — they’re much more indebted to the electric guitar — there’s a tonal similarity that carries with it the sort of wholesomeness you won’t find in most 21st century rock music.

Part of it has to do with frontman Ian Graham’s strained, earnest vocals, which, though gruff and infinitely more lo-fi, often take on the wistful lilts that peppered so many Gin Blossoms and Counting Crows songs. Lyrically, though, Cheap Girls eschew both inspirational choruses and poetic navel-gazing for verbal gut punches. Choruses typically consist of simple statements delivered with a steely gaze, such as the menacing “I only wanna stare you down” of “Pure Hate” or the self-deprecating sigh that is the “Knock Me Over” chorus. It begins to feel so literal, though, so borderline casual — another staple of mid-’90s mainstream rock — that you begin to wish for more fire and spontaneity, not just from Graham’s voice but from the arrangements as well.

Truthfully, some of the most affecting songs in the Cheap Girls catalog are the ballads (I’m thinking of “Cored to Empty” off 2012’s Giant Orange) and it’s a shame there are none to be found on Famous Graves. Songs like “Slow Nod” and “Thought Senseless” have great riffs, but they begin to feel par for the course by record’s end. That said, they’d sound great underscoring a travel montage on the silver screen. Maybe in the forthcoming Dumb and Dumber To?

Essential Tracks: “Pure Hate”, “Knock Me Over”, and “Slow Nod”