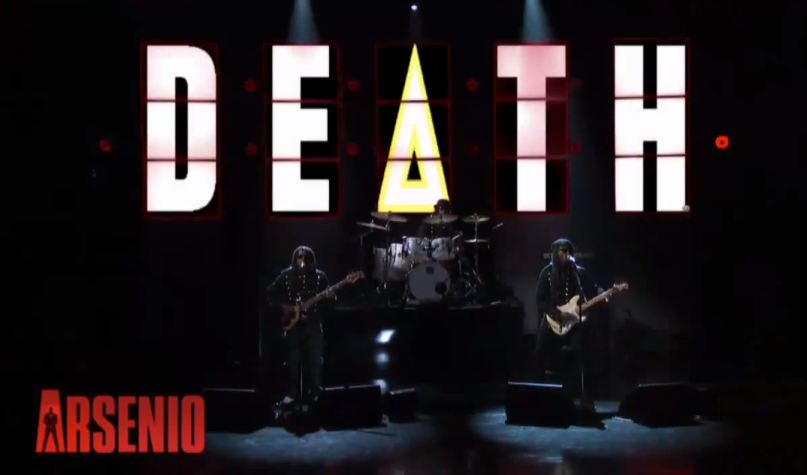 After almost fading entirely into obscurity with nary an ounce of recognition, new life has been breathed into Detroit proto-punk band Death. What began with their sons’ chance discovery of their dads’ old music culminated in 2012 with the release of the documentary A Band Called Death. Bob and Dannis Hackney, along with Bobbie Duncan, have since relaunched the band into a full-time project, releasing a string of archival compilations and touring the country relentlessly.

Today sees the release of Death’s second archival album in three years, Death III (the “follow-up” to 2011’s Spiritual, Mental, Physical), and last night, the band celebrated with an appearance on The Arsenio Hall Show. Below, watch the retroactive-luminaries shred into “Freakin’ Out”.