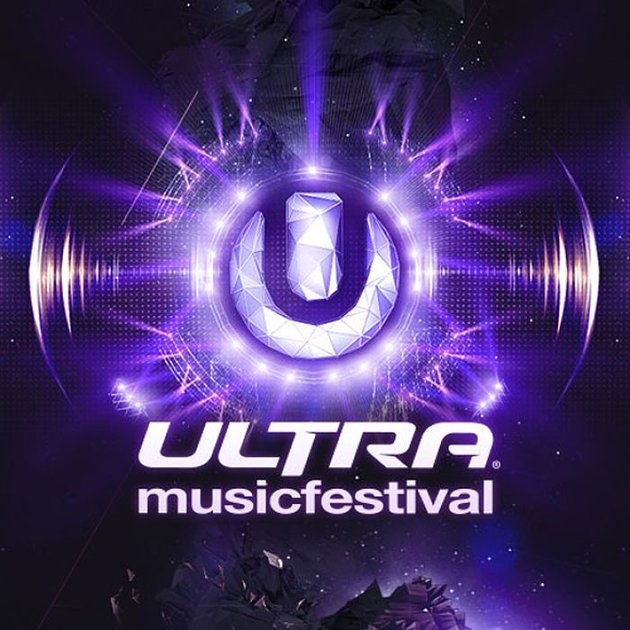 Gyrating beneath the hydraulic lights of Ultra’s Mega Structure, it’s easy, if not encouraged, to escape from the outside world. In a rush for this sense of escapism Friday evening, revelry quickly turned to tragedy when a mob swarmed the entrance and trampled a security guard. As the news of another EDM tragedy quickly spread, the festival only continued to rage on, a large number of the attendees still oblivious to the situation as of Monday morning. It will be easy for popular media to peg this on the drug-fueled electronic music community; however, mass amounts of people channeled through narrow entry points over a number of hours is generally a poor form of crowd control no matter the audience. And in an effort to better control the inflow Saturday, rumors have spread that pepper spray was utilized in the pre-evening hours as tensions among security rose. Ultra has truly outgrown downtown Miami, a concern that must be addressed as the festival hopes to move forward into 2015.

If Hardwell’s closing set during Ultra 2014, the festival’s 16th edition, does go down as the event’s death knell, it was a remarkable run for a gathering that first popped up on the beach to close the city’s Winter Music Week. Personally, I have witnessed the festival grow from a series of tents and shipping container-lined stages to the industry-leading spectacle that it has become. Even though the same few headliners are showcased each year, Ultra remains an enlightening experience on trending genres, the live electronic music experience, club fashions, and the ongoing acceptance of this former counter-culture. While the biggest takeaway from UMF 2014 is the fact that it might not ever be returning, the festival’s eight stages offered a number of other important EMC insights.