New study identifies the most misheard lyrics and artists 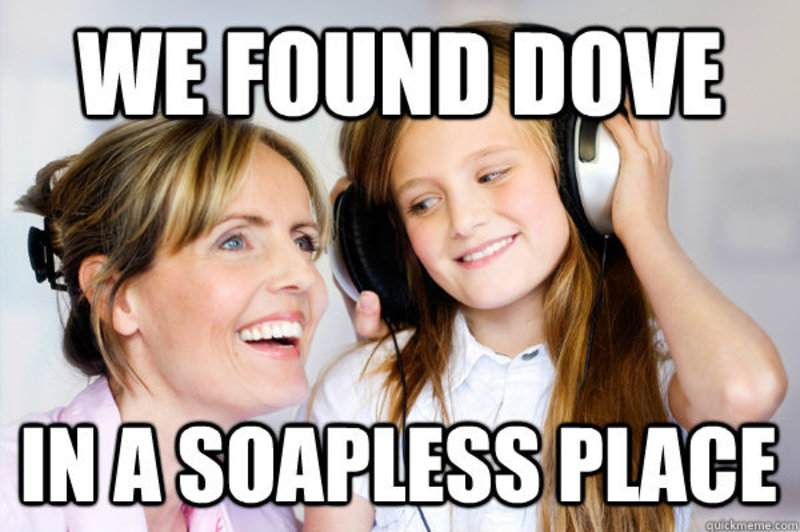 From when the song debuted in 1999 to just last year, I swore Eiffel 65’s “Blue (Da Ba Dee)” contained the lyric “I’m blue/If I was gray I would die.” In fact, I once got into a shouting match with someone in a college English class regarding the line, arguing that “I’m blue da ba dee da ba die” was not only stupid, but contextually inappropriate. When I finally saw the (blue) light, I was sure that my blunder had to be a fairly common mix-up. Now, thanks to a new list compiling the most misheard lyrics of all time, I realize I am as isolated as the song’s titular hero. (The song is about sadness and isolation and not just techno-loving aliens, right?)

In a poll of 2,000 adults (via The Telegraph), UK company Blinkbox Music found that Ozzy Osbourne, Lady Gaga, Jay Z, Prince, and Bob Dylan are among the most misunderstood artists in popular music history. Here’s the official breakdown of the top 10 by percent of individuals who misheard the respective musicians.

01. Ozzy Osbourne (28%) — Is this actually in reference to his interviews?

02. Lady Gaga (22%) — This one doesn’t make sense. Unless people can’t hear through all that mediocrity.

08. Jimi Hendrix (10%) — This one stumped me. Until I remembered the one time I thought a pizza place with the sign “Excuse me, while I tip this guy” used a rare Hendrix line rather brilliantly.

09. Prince (9%) — Must be all the numbers in song titles that keeps throwing people off.

So, the question begs to be asked: which songs contain the most misunderstood lyrics of all time? Differing slightly from the previous, that list features ABBA’s “Dancing Queen” cementing the top spot with 22% of the vote. It’s followed by cuts from Queen (“We Will Rock You”), Madonna (“Like a Virgin”), Rihanna (“We Found Love”), and Spice Girls (“Wannabe”), among others. Consult the full list below as you ready new tabs for A-Z Lyrics or MetroLyrics.

List aside, I think we all know the real winner: