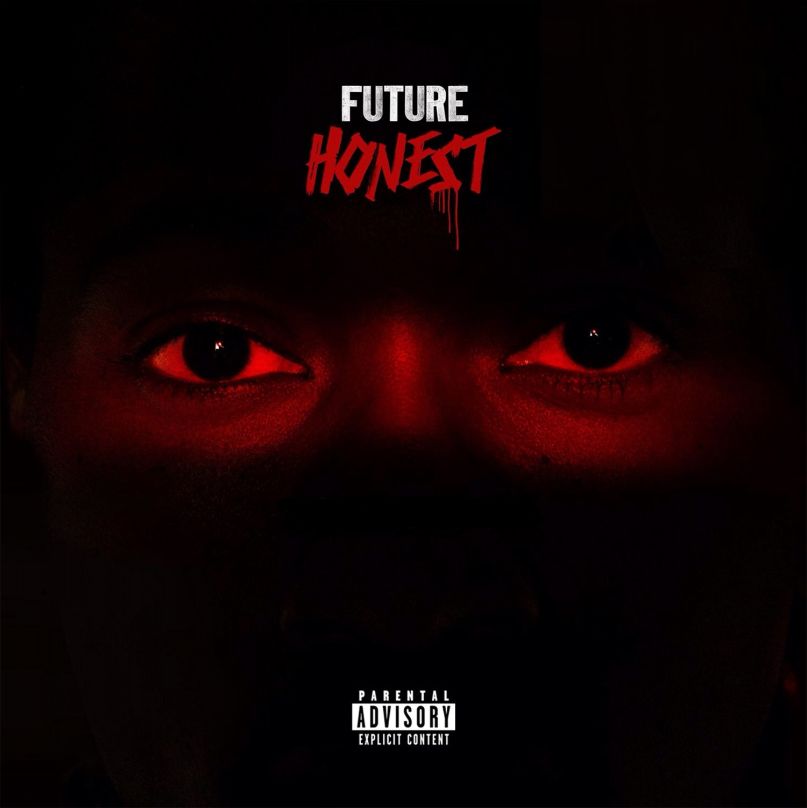 Future’s star-studded new album, Honest, arrives on April 22nd via Epic Records. In anticipation, the 12-track effort is streaming in its entirety via MTV. Listen in below.

The follow-up to Future’s 2012 debut Pluto features a handful of hip-hop’s biggest names, including Kanye West, Pharrell, Drake, Andre 3000, and Pusha T, among others. It is preceded by the singles “I Won” featuring Kanye and “Move That Dope” featuring Pharrell and Pusha T.

Future discussed his mindset while recording Honest: “The album that you gonna get when it comes out is not the album I was working on when I first started recording. It was another kind of album. It was more… I guess I was just expressing myself about everyday life and where I was at then—just emotionally, personally. The beats were slower, had more guitar riffs, just playing around with the piano more and with different instruments. I started going in another direction after I made the “Shit” record. It just flipped the whole album. I got in a whole other mood when I went in the studio. I just started recording, recording, recording as much as possible. I just got in a great zone. I was able to capture the best moments. It helped me make a classic album. It’s just going to be very timeless.”

Pre-orders for the album are ongoing. Below, watch the video for “Move That Dope”: