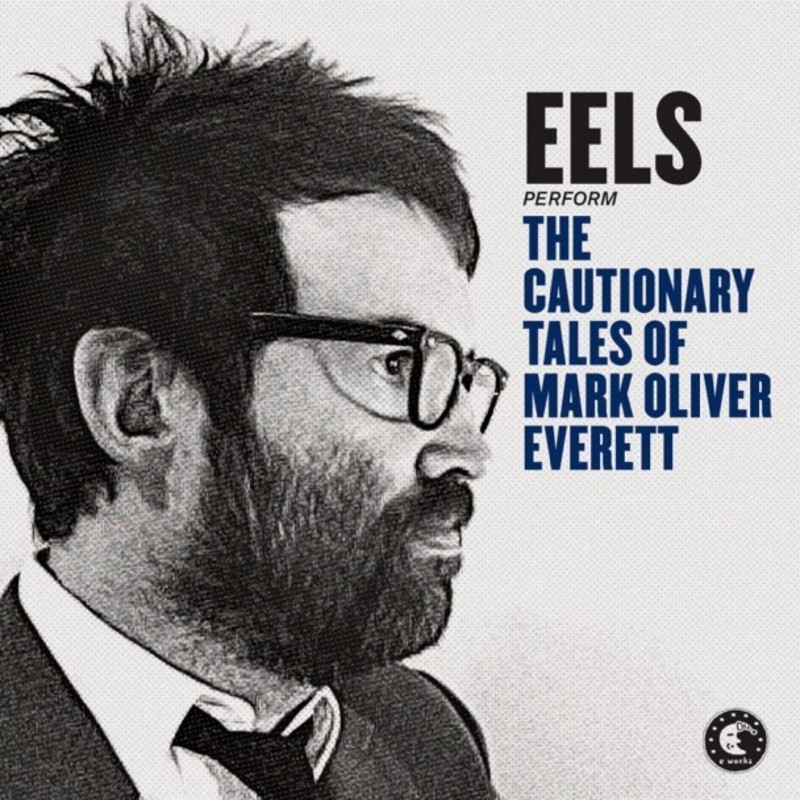 Mark Oliver Everett will release his 11th studio album as Eels, entitled The Cautionary Tales of Mark Oliver Everett, on April 22nd via Vagrant Records. In anticipation, it’s streaming in full over at NYTimes.com.

The album spans 13 tracks and serves as the follow-up to last year’s Wonderful, Glorious. (It’s also Everett’s fifth record since 2009.) While its title invokes the sense of a solo album, it features contributions from longtime Eels members Koool G Murder, The Chet, P-Boo, and Knuckles, who were each involved in “performing, songwriting, and even arranging the album’s orchestral parts,” according to a press release.

The press release adds that Cautionary Tales is “an extraordinarily vivid and intimate document of a personal struggle”. As Everett explains, “It’s inspired by something I went though. Someone I lost, by choice, and later came to regret losing. It wasn’t until I started to look at my role in it that it began to feel like I was getting somewhere worthwhile. The experience transformed me. This is the musical version of that experience. I’m hoping it could maybe serve as some sort of example for others. To learn from my mistakes.”

Pre-orders for the album are ongoing. Below, watch the video for “Mistakes Of My Youth”:

The standard LP will be accompanied by a bonus disc comprised of new cuts, unreleased material, and live session recordings from KCRW and WNYC. Consult both tracklists below.