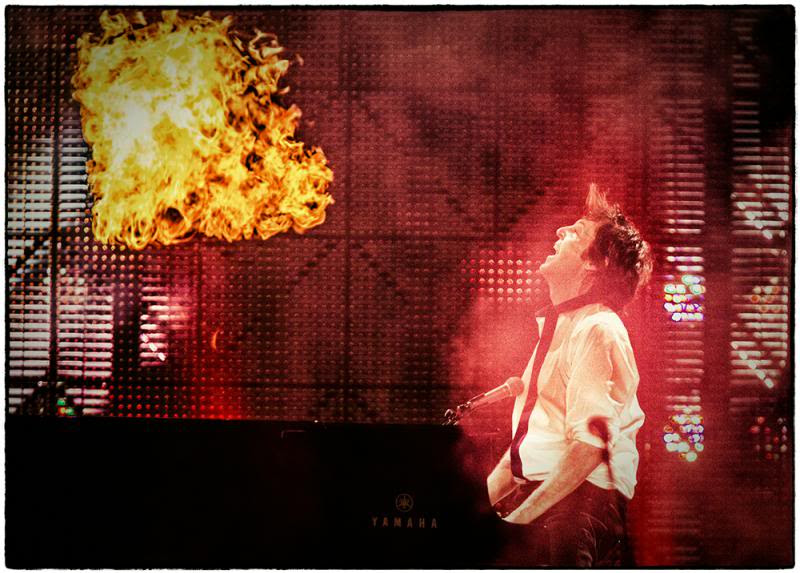 As previously reported, the tour sees McCartney play cities he’s rarely visited or has yet to perform at. He hasn’t played either of these two venues since The Beatles’ final tour in 1966. What’s more, his show at Candlestick Park will mark the final concert at the stadium before it closes.

Check out McCartney’s complete tour docket below. According to a press release, each performance will feature music from The Beatles, Wings, and his own solo catalog, including material off his recently released LP, New.