A reminder of why the Big Easy is one of our most vital cultural assets. 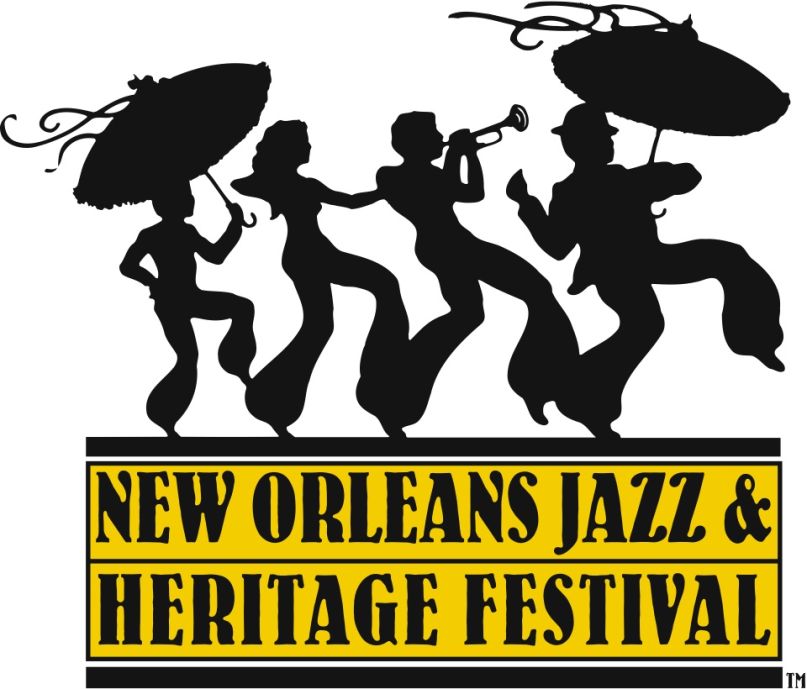 The first day of the first weekend of Jazz Fest has the tendency to be both exciting and confusing. When you enter the festival grounds, the sheer scale of the operation, combined with the intriguing multitude of “only in New Orleans” knickknacks, makes getting oriented something of a challenge. However, once you’re in, you’re in; all you can really do, then, is get into a flow as you drift from stage to stage. In a way, that mentality is a metaphor for the way of life in the Big Easy, where things don’t always make sense and people often overindulge in food, drinking, and debauchery.

What’s custom in NOLA isn’t exactly the norm in most places. Jazz Fest recognizes this and functions as a microcosm (and perhaps an exaggeration) of New Orleans culture. Mardi Gras parades, free-flowing daiquiris, brassy bands, and gumbo galore are all readily available within the confines of the Fair Grounds Race Course nestled in the historic Mid-City. And despite a recent flair for the mainstream — ahem, Robin Thicke, Christina Aguilera — the festival remains a ritual, like so many others, in the Crescent City.

Given that the festival’s spread out over 12 stages and squeezed into seven short days, it’s pretty much impossible to do it all at Jazz Fest. Those who try will likely be wheeled out on a stretcher come sundown. Because of this, the best method for absorption is to do like the locals do and just let yourself go. There’s always something to miss but also always something to see. As soul diva Irma Thomas said during her Sunday set, “In New Orleans, we celebrate everything.”

Everything is fair game.