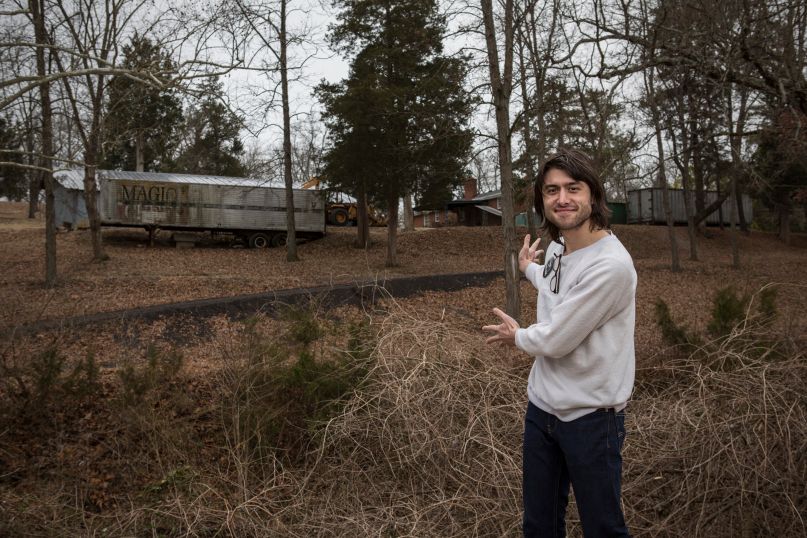 Daniel Pujol a.k.a. PUJOL will release his forthcoming sophomore record Kludge on May 20th via Saddle Creek. Following last month’s rollicking “Pitch Black”, the Nashville-based musician picks up where he left off with another swaggering rocker entitled “Circles”.

Drawing from winding, psychedelic sounds, “Circles” is a tad more dizzying than its predecessor. That said, it’s still just as propulsive, fueled by driving lead guitars, Pujol’s bratty snarl, and highly-charged hooks. Listen in below (via KEXP).

Along with being on the upcoming Kludge, “Circles” will appear as a Special Edition 7-inch for Record Store Day (April 19th).