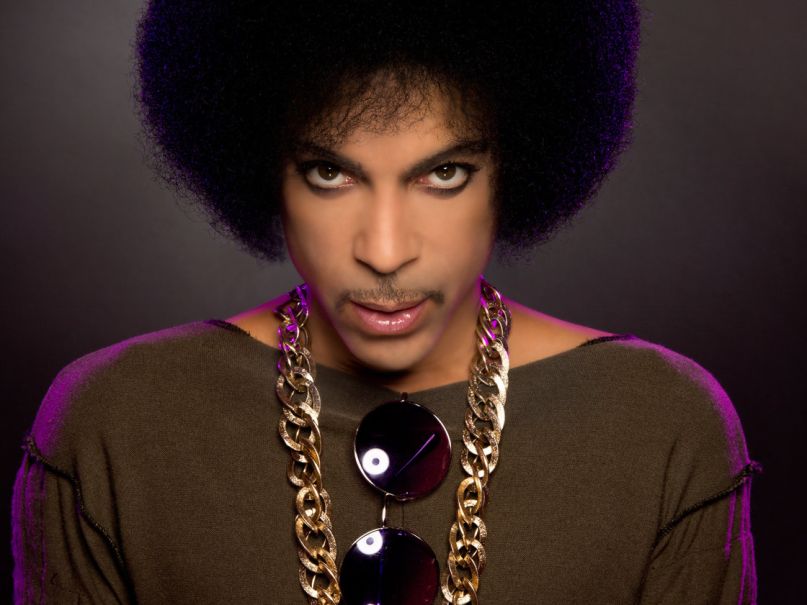 As Dr. Funkenberry points out, Prince first debuted the song during a concert last fall.

As part of his new deal with Warner Bros., Prince plans to release a new studio album, along with a 30th anniversary reissue of Purple Rain, later this year. What’s more, he promises a “veritable goldmine” of unreleased music. Additional details are forthcoming.