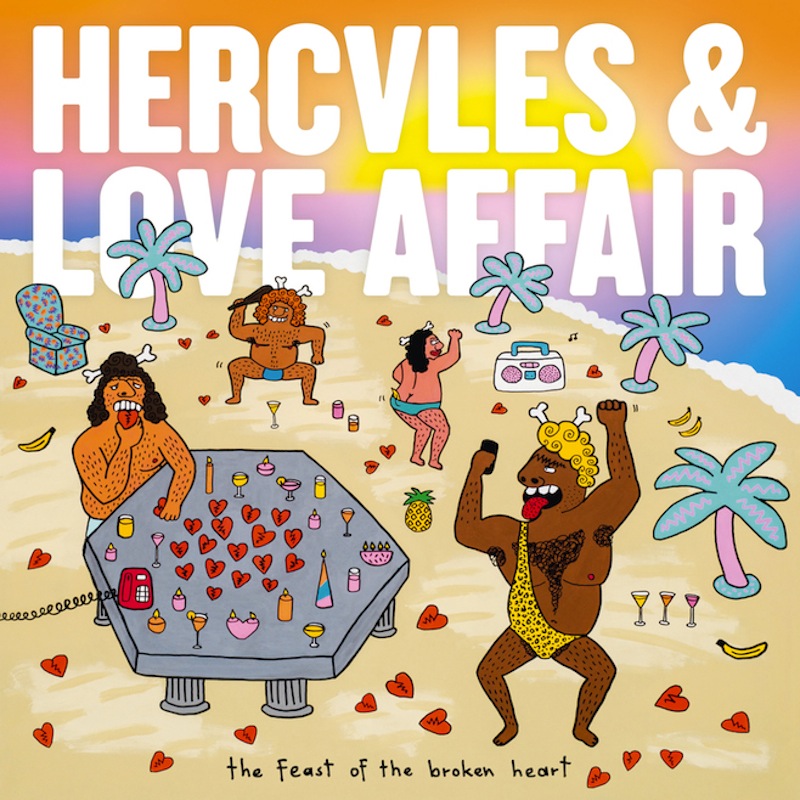 Next month, DJ Andy Butler will return with his new album as Hercules and Love Affair, The Feast of the Broken Heart. Before the big day, however, he’ll release its lead single “Do You Feel The Same?”, backed by a pair of B-sides, on April 14th. Already we’ve heard one of those two B-sides in the wonky body-mover “Raid”, now comes the more experimental house number entitled “Working Miracles”.

Clocking in at a steamy seven minutes, it’s a chugging thumper featuring a host of random vocal samples as well as a playfully sauntering piano. Listen in below (via Stereogum).

“Do You Feel the Same?” b/w “Working Miracles” and “Raid” 7-inch hit stores on April 14th via Moshi Moshi. Meanwhile, The Feast of the Broken Heart arrives on May 26th.