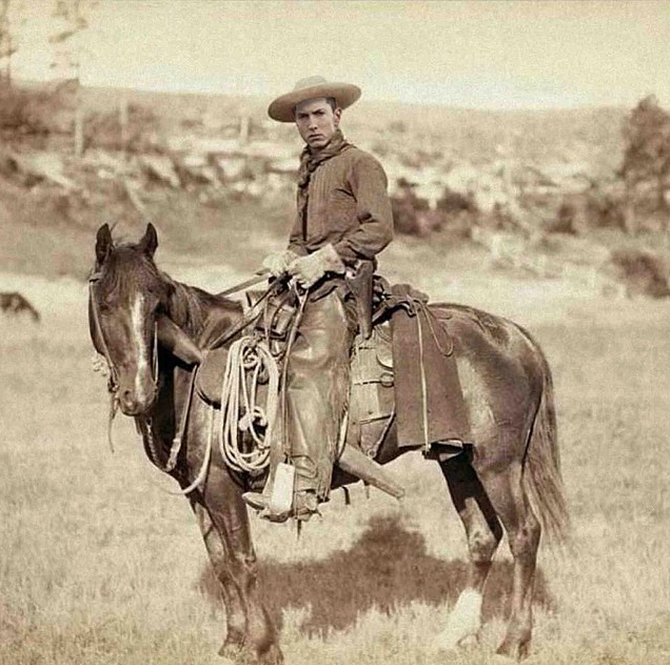 Austin City Limits Music Festival will reveal its 2014 lineup on Tuesday, April 22nd. And by the looks of it, Eminem could one of the headliners.

Today on his Instagram, Eminem teased a Texas-related announcement set for the same day ACL will reveal its lineup. “Texas – ‘Square Dance’ with me! Announcement coming 4/22.” he wrote. The caption was accompanied by the above photo.

Eminem has never before played the Austin festival, though his booking would make sense. He’s already confirmed to headline ACL’s sister festival, Lollapalooza, in August.

Aside from Eminem, OutKast and The Replacements also could appear on this year’s lineup, according to Austin-based music reporter Michael Corcoran. Stay tuned to Festival Outlook for additional lineup news and rumors in the lead-up to Tuesday’s announcement.