Sixteen songs we wanna hear in the flesh.

by Amanda Koellner and Dean Essner 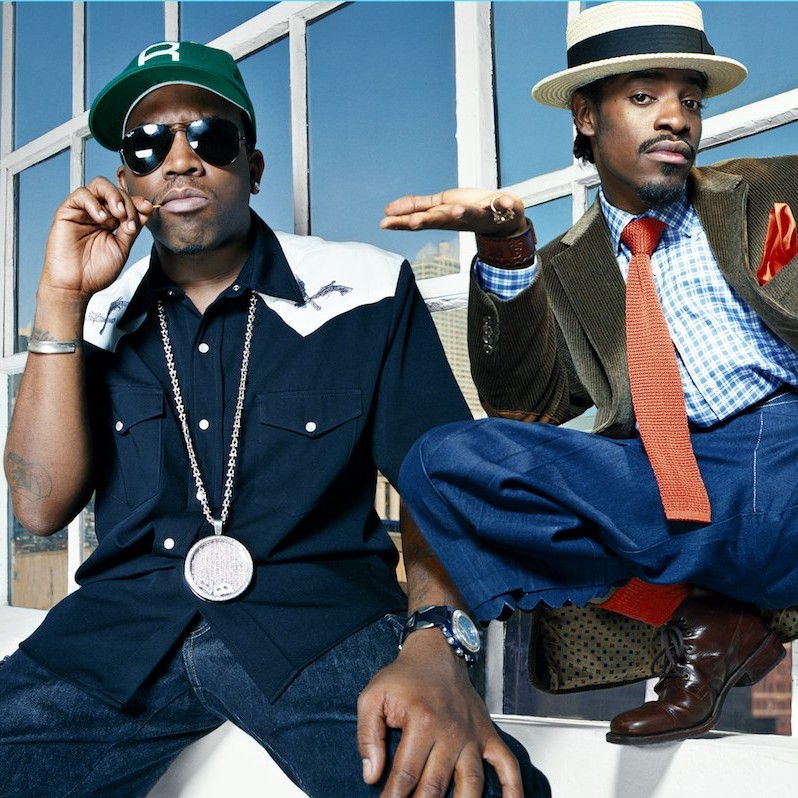 It’s early April 2014, which means that we’re slightly over three months into the unofficial year of OutKast. When big artists disband, there’s usually a process. The band will often post a nonchalant message on their website thanking the fans and claiming that the music is now theirs forever. The media will shower them with think pieces. Last.fm scrobbles will go up, album sales will skyrocket, and the faith in the longevity of artistic partnership and collaboration will sink.

Years will pass. More years. Nostalgia will continue to grow, as will reunion speculations. Solo records will see moderate critical and public acclaim, but only in reference to that artist’s past history. Then, finally, they’ll appear, at last, on the top of a Coachella bill in big letters.

Strangely, only some of that happened to OutKast, which means the hype surrounding them feels different, but, at the same time, even more extensive than usual. After 2006’s tepid Idlewild, they virtually dropped off the face of the planet. Now, almost eight years later, Andre 3000 and Big Boi are finally hitting the road again. Just like that. We’ve compiled a setlist of 16 songs that we pray they’ll play.