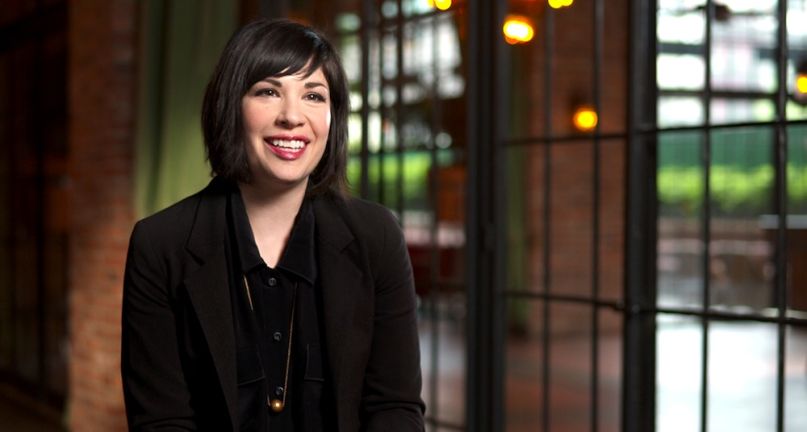 An adaptation of Patricia Highsmith’s The Price of Salt, the Todd Haynes-directed movie follows the romantic relationship of two lesbians living in New York City during the 1950s. According to The Hollywood Reporter, Mara plays Therese, a department store employee who becomes infatuated with another woman, portrayed by Blanchett. Brownstein has been cast as Genevieve Cantrell, a woman who “has an encounter” with Therese.

Carol is set to begin shooting next month. In related news, Portlandia season four is underway and off to a great start. Case in point: