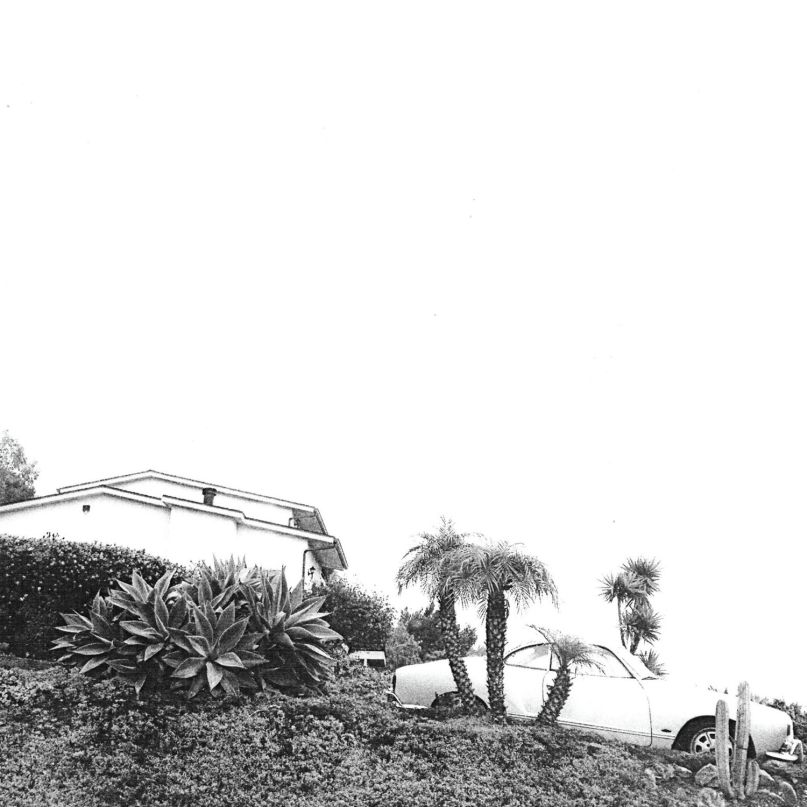 Timber Timbre’s Taylor Kirk has a haunting voice. Not “hauntingly beautiful,” as the cliché goes — more that his velvety, Elvis and Johnny Cash-channeling croon can actually be scary. Turning on a dime from soothing to menacing, Kirk’s sturdy baritone is the group’s most prominent but ambiguous instrument. His delivery alluringly clouds his meaning, with each listen revealing new layers within songs.

Going from the ramshackle, lo-fi blues of their first two albums to the more polished, gothic folk of Timber Timbre’s 2009 self-titled release, the band began to find its footing. On the latter record, Kirk’s voice blossomed, standing front and center, unadorned by the crutch of excessive reverb. As a result, Timber Timbre featured some of their best songs, simple without being rudimentary, mournful without being maudlin. When 2011’s Creep On Creepin’ On dropped, its title a self-aware nod to their spooky music, the band decided to be more ambitious, better showcasing the bleak outlook. While that album had its moments, it was marred by cacophonous instrumental spasms that verged on being too on the nose. It sometimes sounded like the musical equivalent of a hammy actor playing a horror villain.

Timber Timbre’s fifth and latest album, Hot Dreams, still occasionally falls back on Halloweenish musical freak-outs, but as a whole, the collection contains some of their most beautiful and expansive songs yet. Though Canadian, the band is seemingly inspired by the yesteryears of what Greil Marcus dubbed “The Old, Weird America.” Like tortured grandsons of their countrymen, The Band, Timber Timbre recall the seedier side of American iconography — the smoky bars, the haunted graveyards, nefarious hunters, etc. After all, Kirk wrote many of these songs during his time in Laurel Canyon, CA. This is especially evident on highlight “Grand Canyon”, which references Utah, mountains, and, obviously, heading south to the titular landmark. Along with “This Low Commotion”, where Kirk shows off a confident, swaggering bellow, “Grand Canyon” is the most Americana number on the album. Kirk harnesses the smoky, smooth timbre of AM classic country singers, and bandmate Simon Trottier complements him with twangy, earthy arrangements.

While “Grand Canyon” is one of the LP’s more straightforward offerings, Hot Dreams also offers a handful of atmosphere-heavy songs that eerily build and unfurl. Opener “Beat the Drum Slowly” is one such track. Kirk’s ghostly, low-register howl spews rhythmic lines like “mystery mist new systems shift” over somber guitars, as he remembers a “golden age that flickered out into celluloid ashes.” Towards the end of the song, a snare drum taps out a funeral procession, creating a not-so-subtle ambiance. Other tracks, like the instrumental “Resurrection Drive Part II” or the nightmarish organ jam “Bring Me Simple Men”, work more to establish a morose tone than distinguish themselves as worthwhile songs.

After the dirge of “Beat the Drum Slowly” comes “Hot Dreams”, the most relaxed song on the album and also the best. The transition from the macabre of the first track to the twinkling lullaby of the title track is jarring, considering the latter’s affectionate quality. Kirk proved how warm and inviting he could be in “Homage”, his 2011 duet with Feist, by couching his melancholy in vulnerability rather than anger. “Hot Dreams”, though, best represents this tightrope that Kirk has been treading throughout his career. Taking an assist from saxophone virtuoso and Bon Iver/Arcade Fire sideman Colin Stetson, “Hot Dreams” feels like the stunning folk successor to the jazz-minded soft rock of Destroyer’s 2011 LP, Kaputt. But even with the silky saxophone solo, the warmth in his voice comes into question with the surprising lyric, “I want to follow through, follow through, on all my promises and threats to you, babe.” In the small murmur of “threats,” what sounds like an inviting gesture to a lover turns into a warning. Kirk is so captivating as a vocalist in part because even when he sounds approachable, there’s still an underlying, sinister double meaning. On the piano-driven penultimate track, “Run From Me”, his intentions become even more dubious in the sarcastic way he sings the refrain: “Run from me, darling/ Run from me, babe.”

There’s a cinematic quality to Timber Timbre’s music, which is why older songs like “Demon Host” and “Magic Arrow” continue to soundtrack television shows, films, and trailers five years after their release. With Hot Dreams, it’s easy to imagine music supervisors for Hannibal, True Detective, and True Blood rushing to license the album’s songs. That said, these brooding, darkly shaded arrangements run the risk of being kitsch. But when Timber Timbre drop the horror pretense and focus on the neurotic ticks and inadequacies that come with romantic obsession, the band are at their best. In fact, it’s when Kirk starkly faces those lonely demons, without the gloomy, over-the-top instrumentals, that the band can really sound frightening.

Essential Tracks: “Hot Dreams”, “Grand Canyon”, and “Run from Me”