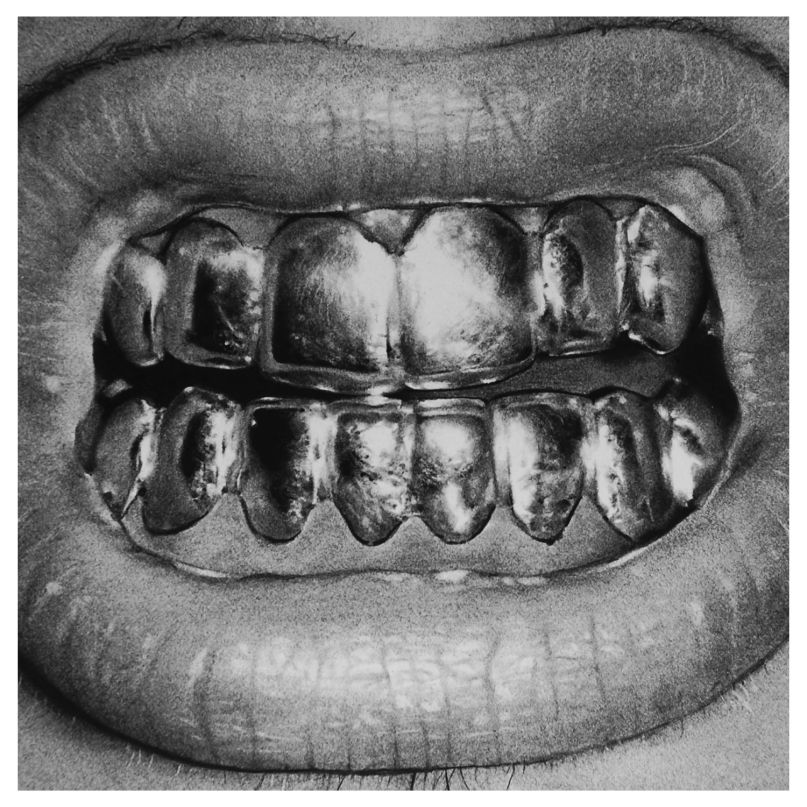 One night in 2012, four Canadian twentysomethings decided to quit their day jobs, get completely hammered at a local watering hole, and focus on their band full-time. Then called Topanga, after the iconic Boy Meets World heartthrob, they honed their uproarious, snotty, infectious brand of booze-fueled punk rock through house shows and clubs in their hometown of Toronto. Later on, after Disney announced the forthcoming Girl Meets World spin-off, the quartet had to regroup and change their name, writing in a Tumblr post, “Ultimately, the corporate gutting of our teenage love AND her name, Topanga, won’t stop us.” They continued: “Fuck Disney, and fuck Topanga. WE ARE PUP.” The new moniker, an acronym for Pathetic Use of Potential, came from a concerned letter from frontman Stefan Babcock’s grandma about his decision to be in a rock band.

Fortunately for PUP, their beer-fueled decision worked, as their self-titled debut album matches the destiny-in-the-making mythology. While it originally hit shelves last October in their native Canada, the band signed to SideOneDummy to give the full-length a worldwide release. Teaming up with producer Dave Schiffman (Rage Against the Machine, Weezer, Anti-Flag) after sending their demos and inviting him to a raucous Montreal show, PUP stands as a studio reflection of their ferocious live performances. Bombastic guitar riffs burst through with searing intensity, the drums wallop at breakneck speed, and the anthemic, all-band vocal choruses produce an inviting, fist-pumping quality. With all four members being friends since elementary school, they’re at once in sync and all over the place, perpetually recreating the freewheeling, anything-goes atmosphere of a punk show.

Like their disgust at how Disney bastardized their beloved Boy Meets World, PUP clings to the past, gripping as tightly as they can. On “Never Try”, the song opens, “In the nighttime, I’m dreaming of / My childhood schoolyard, and I was breathing / Air on the street where I grew up.” Under the backdrop of warm, crunching power chords, Babcock wonders, “Am I too old/ To be camping out on my back porch?/ In the suburbs, where I was born.” There’s a lingering sense of having to let go, and PUP fights against that. Babcock sings on “Cul-de-Sac”, “And my life won’t change/ My whole life, I will wait.” Though he knows who he’s waiting for won’t change either, he still holds out.

After all, angst about growing up and things changing is the bread and butter of this kind of pop punk, as on Modern Baseball’s most recent offering, You’re Gonna Miss It All, and countless others from Fake Problems, The Wonder Years, The Menzingers, and more. But where those acts occasionally tend to value tongue-in-cheek wit and emotional awareness, PUP decides to play “Edward Fortyhand” and throw a house party — and they’re better for it, too. Throughout the record, they document the push and pull of youthful partying and coming-of-age angst, be it from toxic relationships or growing up in the suburbs. On “Guilt Trip”, Babcock wails, “How many times have I lied to you?/ If I was drunk when I said it, it might’ve been true.” Next, on “Reservoir”, the booze and the drugs begin to take more of a toll under barreling guitars: “My lungs are killing me, I didn’t even get high.” Rationalizing with “Forget longevity, we’re just tryin’ to get by/ It isn’t apathy, I just don’t care if I die,” Babcock is reckless and burnt out.

They may be self-presented fuckups, but they’re sure as hell smart and know how to strike the balance between balls-out hardcore aggression and earworm pop punk. Take “Mabu” — after the pummeling of the album’s first two tracks, this song exemplifies the band’s capacity for infectious songwriting. Though the guitars are dueling and somewhat blaring, the pop sensibilities shine in the verses with silky harmonies. “Dark Days” and the pun-titled “Lionheart” (“you got a lyin’ heart”) also boast memorable sing-along choruses, with the shredding tandem of Babcock and lead guitarist Steve Sladkowski giving their sometimes sweet pop inclination a rough edge.

When PUP verges on mopey on “Guilt Trip”, Babcock self-awarely quips, “Get a little bit of my self-righteous attitude.” Even with this save, though, there are some clunky, not-so-subtle metaphors that tread familiar territory. Granted, this isn’t exactly subtle music. These are big emotions that sometimes require a pulverizing dueling guitar freak-out to ingratiate themselves.

Those minor missteps aside, PUP is an incredibly self-assured and refreshing debut for a band unwilling to shake the pressures of becoming an adult. With a beer in hand and an irreverent middle finger on the other, PUP makes punk rock effortless.

Essential Tracks: “Guilt Trip”, “Mabu”, and “Back Against the Wall”