10 Film Scores That Should Be Performed Live

Jonny Greenwood shouldn't be the only one bringing popcorn to the live scene. 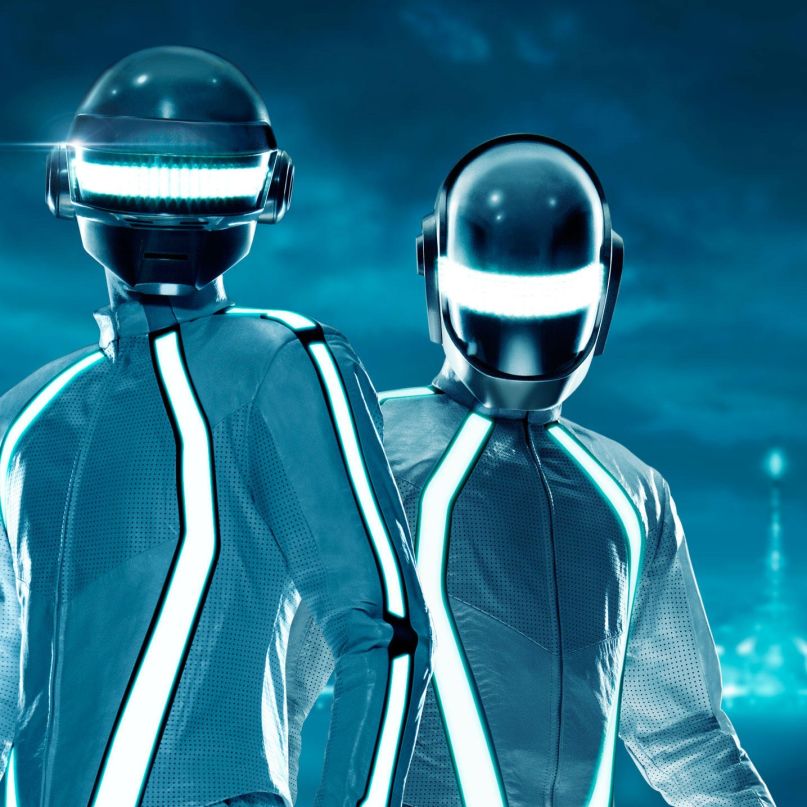 Earlier this week, Radiohead guitarist and composer Jonny Greenwood announced that he’d perform his critically acclaimed score to Paul Thomas Anderson’s There Will Be Blood for two nights at London’s Roundhouse. What’s more, he’ll be joined by a 50-piece orchestra, and it’ll mark the score’s live debut. Because we’re Twizzler-loving cinephiles at heart, the announcement sparked our inner fanboy and we quickly pulled together 10 other scores we want to hear live. Hell, we went further and even imagined an ideal location for each performance — from Austin City Limits to Chicago’s Music Box Theatre. The one condition was that the film’s original composer must be alive, which surprisingly didn’t help us much in narrowing this down. So, microwave some popcorn, turn on your noggin, and let the silver screen into your ears.