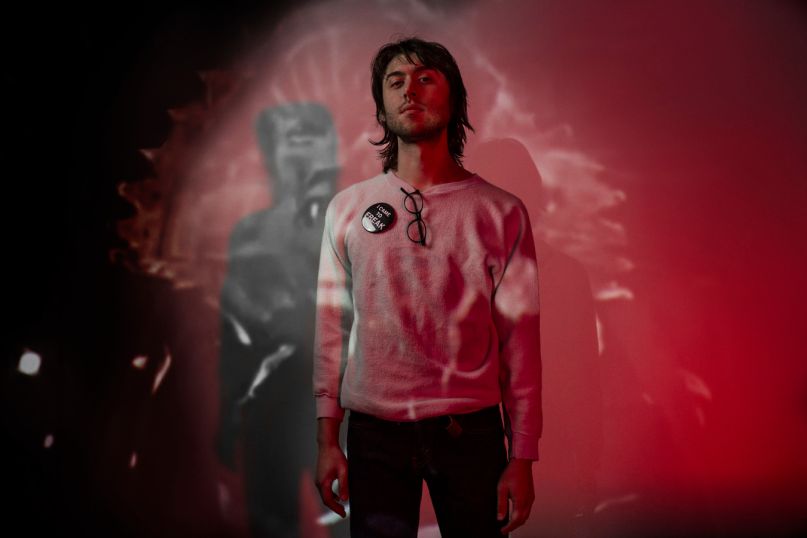 Though Daniel Pujol hails from Nashville, his band PUJOL ventures away from the crisp, golden country of his hometown towards more rollicking, punk-minded garage rock. After releasing his debut LP United States of Being in 2012, he’s officially announced the follow-up entitled Kludge.

Hitting stores on May 20th via Saddle Creek, the 11-track effort was produced by Doni Schroader (of …And You Will Know Us by the Trail of Dead and Forget Cassettes). According to a press release, PUJOL wrote and recorded the songs at The Place in Mt. Juliet, Tennessee, “a suicide-prevention center for teens located in a strip mall.”

“Pitch Black”, the album’s lead single, showcases PUJOL’s rousing but laid-back sensibility, and hearkens back to Exile on Main St.-era Rolling Stones with its bluesy guitars and loud chorus. Pujol’s nasally croon perfectly suits the crunchy track and its memorable hooks and boozy swagger, making for a well-rounded slice of simple rock n’ roll. Take a listen below (via VICE).