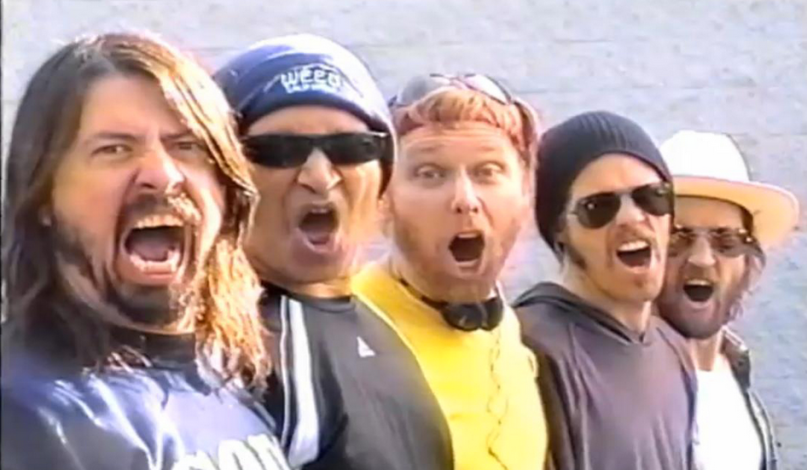 After a short hiatus, Foo Fighters made their return late last year with a whopping 27-song set in Mexico City. The band, who are currently recording their highly-anticipated eighth studio album, continue their comeback tonight at Bud Light’s Super Bowl pre-party. Taking place aboard on an aircraft carrier in the middle of the Hudson River, it marks their first concert in New York City since 2012.

Fans can watch the entire performance online beginning at 9:00pm ET. The concert will also feature Zac Brown Band, who will be performing songs from their new, Dave Grohl-produced EP.

Update: Replay the concert below.