The Best Songs About Cars 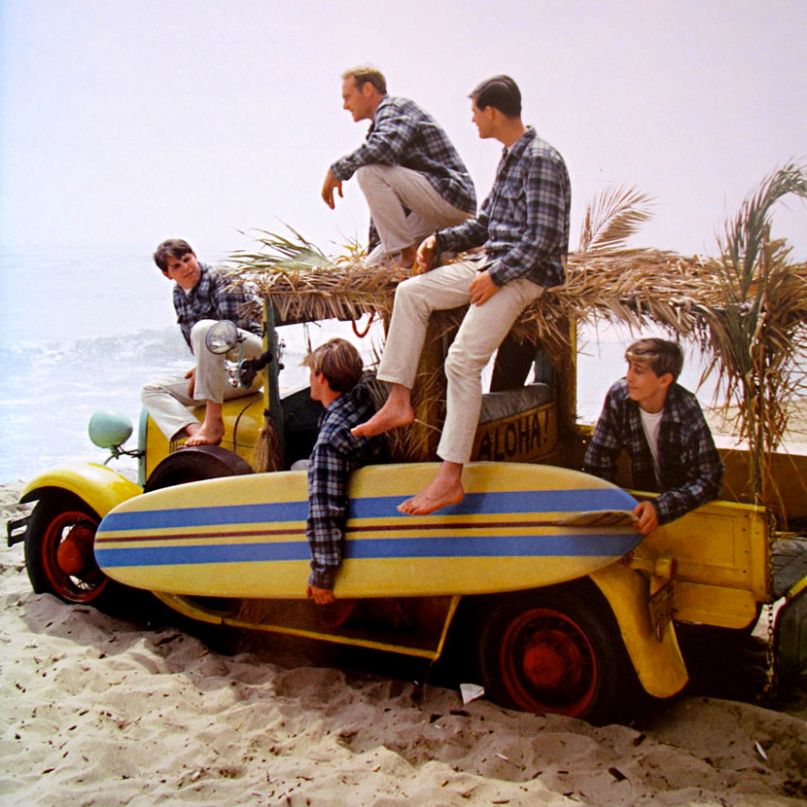 Ask a 16-year-old: A car is everything. From that euphoric moment walking out of the DMV with a freshly-printed license and the thought “These suckers say I can drive!” to soul-sucking rush hour bottlenecks, cars are a more significant presence in our lives than some family members. They’re an odd mix of utility and luxury, freedom and adherence to the rules. In many cities in this country, it’s impossible to function without one. That’s why even though it’s only been a hundred years or so since the Model T made maybe the most successfully invasive product debut that century, the songs that we sing about cars are every bit as culturally important as love songs, murder ballads, and other major topics that earn prominent spots in our lore.