The 10 Most Overbooked Acts at Summer Music Festivals 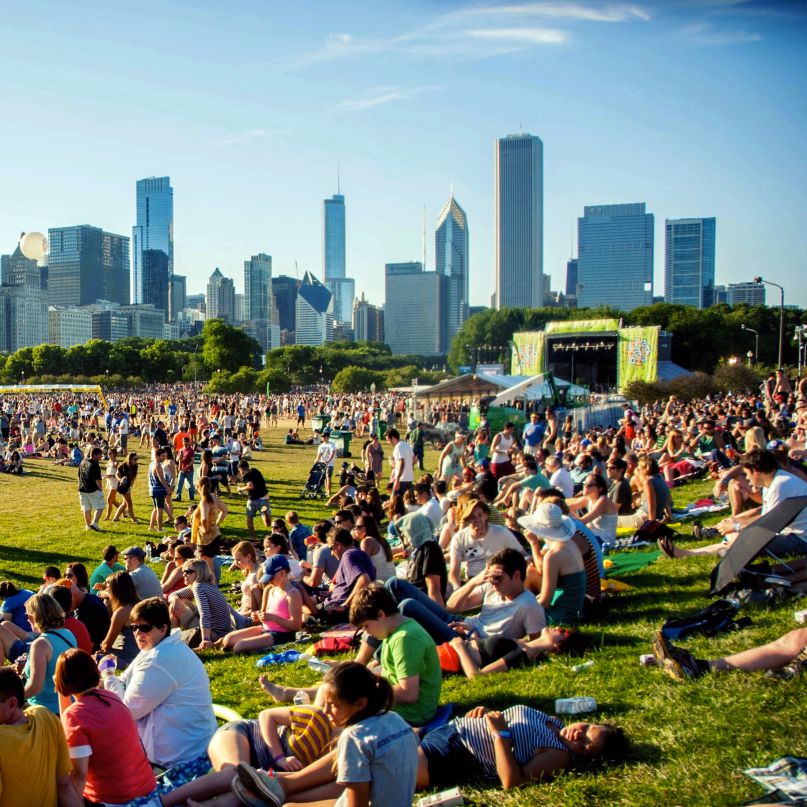 Over the last several years, concertgoers have complained that the festival scene is oversaturated. Admittedly, each festival, from Indio to New York City, winds up looking increasingly similar side by side, year after year. In 2014, artists will perform an average of two summer music festivals – and many will play several more. That means fans around the world will collectively witness approximately 3,800 sets from 1,800 artists.

So, which acts are the biggest culprits?

For this week’s Festival Outlook, Michael Anderson combed through 100 of the biggest festivals in the market, from Manchester’s Bonnaroo to Oslo’s Øya, to identify the top 10 most overbooked acts at summer music festivals. (Some music fans refer to these with the un-PC term, “festival whores.”) Now, considering a number of major festivals have yet to release a 2014 lineup, we turned an eye to their 2013 bill.

The bands that follow fit one of three categories: a.) big-time acts who disappeared and are making a comeback, b.) relatively young bands who are quickly becoming a household name (or one-hit wonder), and c.) those that tour without pause. These are the artists who play more than just a couple festivals; they’re so in demand that they’re among the few who play 10 or more.

Previous Story
Lykke Li announces new album, I Never Learn, due out May 5th
Next Story
According to Morrissey, no one wants The Smiths to reunite and The Beatles wrote four good songs
Popular
More Stories
[fu-upload-form form_layout="media" title="Submit Your Photo"][input type="hidden" name="ugc" value="1"][/fu-upload-form]