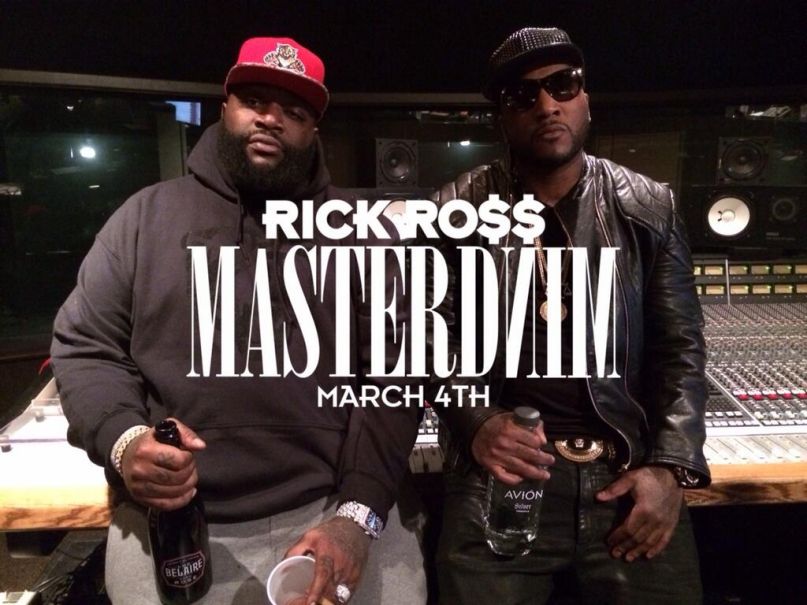 Rick Ross and Jeezy came up together in the mid-2000s and have been locked in a fierce rivalry ever since. Tensions boiled over following a backstage brouhaha at the 2012 BET Awards, during which the two rappers exchanged words, possibly shoves and chokeholds. Now older, wiser, and a whole lot richer, Ross and Jeezy have reconciled in the spirit of collaboration, teaming for a track called “War Ready”, which will appear on Ross’ new LP Mastermind. Produced by Mike WiLL Made It, take a listen to dark, deadly banger over at Rapdose.

Along with the new single, Ross has revealed the final tracklist for Mastermind. The 16-track effort features collaborations with Jay Z, Kanye West, Lil Wayne, The Weeknd, and more.