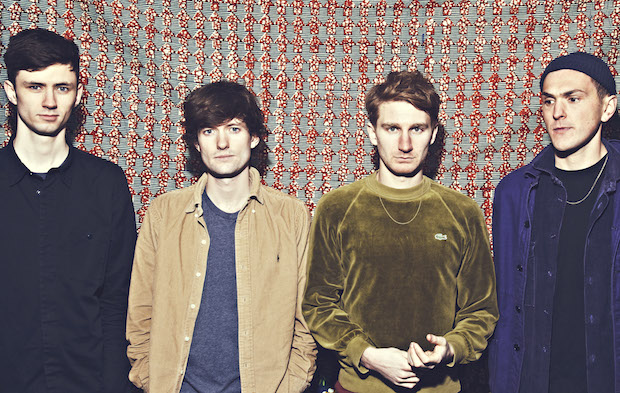 Like the eccentric stylings of their 2013 singles “Psylla” and “Black Mambo”, the EP’s title track is hard to categorize, yet easy to succumb to. Lined with gorgeous, slinky falsettos and a slow, simmering groove that could only be described as, yes, gooey, it’s the kind of subtle, body-moving track that’ll tingle the hips as much as the ears. Listen below.

The Gooey EP arrives on April 8th via Wolf Tone/Harvest Records. The band’s debut album is expected to hit shelves later this year.