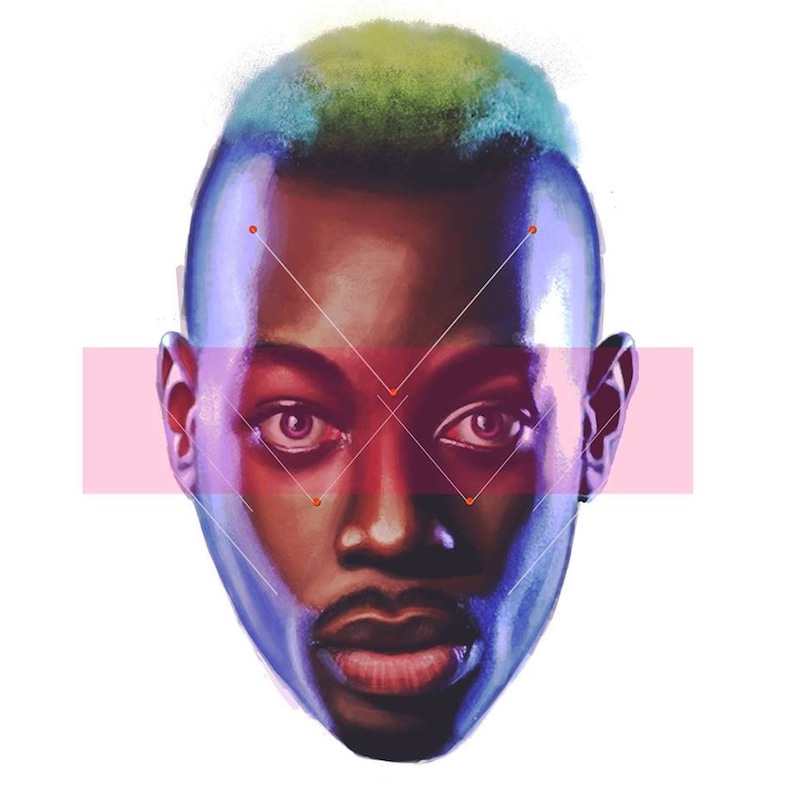 New York emcee Le1f already has three mixtapes under his belt, but is only now gearing up to release his proper debut EP, Hey. The five-track collection will be issued on March 11th through new label home Terrible Records (the imprint co-founded by Grizzly Bear’s Chris Taylor) in partnership with XL Recordings (Vampire Weekend, Sigur Rós).

“I’ve dreamed of recording for XL since I was like 15 and I’m super excited to be working with all of my Terrible labelmates,” the rapper recently told Billboard. “I’ll be doing the same stuff that I’ve been doing but on another level. It’s an interesting challenge and I like that.”

Our first glimpse at the EP comes courtesy of “Boom”. Over a prickly, scintillating backdrop produced by Dubbel Dutch, Le1f shrugs and nonchalantly announces to his competition that he’s officially arrived. “You know how we do,” he says calmly, as though brushing his shoulders off. “We come through, make ’em all say ‘oooh!'”. Check it out below.